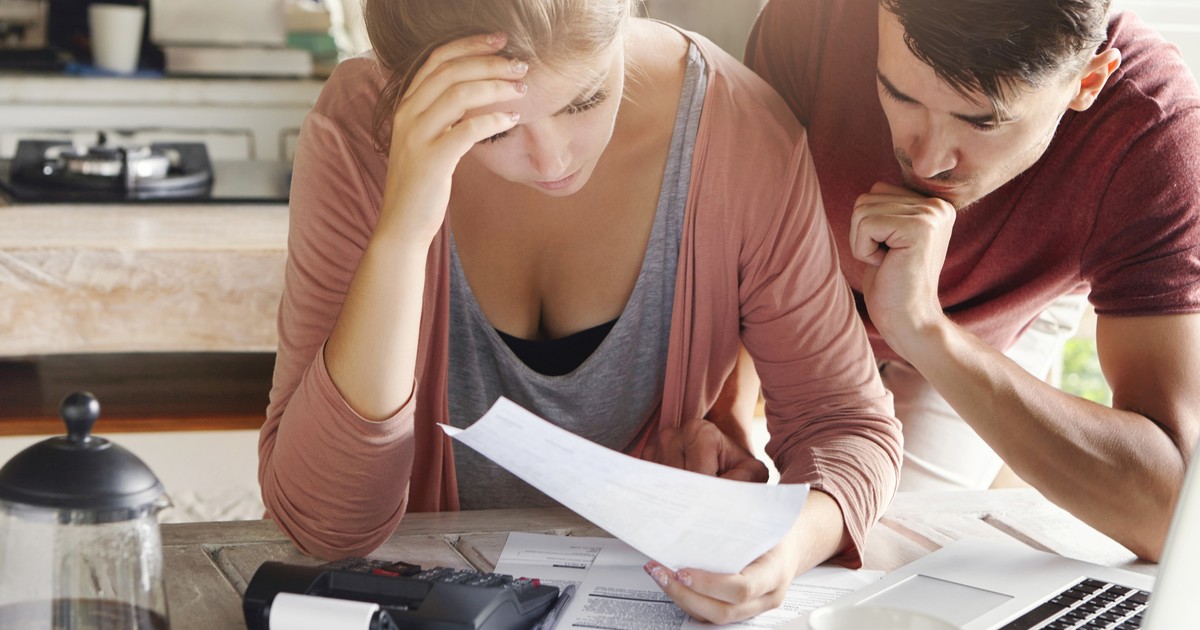 After a year of almost total shutdown due to the pandemic and a 2021 where the dollar prices of real estate were revealed due to the devaluation and the drop in the cost of construction, the expectation of the sector is that the values ​​continue to fall. This, which seems like bad news for a hard-hit segment of the economy, may represent a buying opportunity for those who have savings in dollars and decide to invest.

In the last twelve months, Argentine property prices fell more than 20%. Ariel Champanier, CEO of Remax, anticipated that during this year values ​​could contract between 5% and 7% more.

In addition, he gave a dark outlook for the local real estate segment: “It takes a long time for the panorama to be reversed and prices go up again,” he said, adding: “As long as this government is there, it will not happen because there is no type of economic incentive or measures that provide security to the investments made and the demand is not going to grow, it is going to be maintained, or at most it will increase a little”.

The warning signs are for the businessman the exchange rate gap, which remains close to 100% between the official dollar and the blue and lack of mortgage loans and government policies that improve the purchasing power of Argentines. In this scenario, the expectation is that more properties go on sale, but buyers are still lacking.

As an example, Champanier said that in December 2021 the four offices that his real estate agency has (two in Palermo and two in Villa Devoto) took 256 new properties to sell and completed around 200 operations. “We had 50 units left over, which represents more than 20%. And this will continue in the coming months”, projected the real estate expert.

According to Remax data, 80% of the sales made were departments and the rest was divided between business premises or houses. what youthree environments remained among the most demanded, with prices ranging from US$2,000 to US$2,400 per square meter.

“This trend was reflected in the deeds of 2021, which, taking out those of 2020 due to the context of the strict quarantine and the strong paralysis of real estate activity, was the worst year in history”, sentenced Champanier. Is that in 2021 25,000 were made new writings, less than half of those that were carried out before the pandemic.

“I am convinced that in 2022 sales will improve but that will not impact prices. In order for values ​​to rise again, we have to talk about 40,000 or 50,000 deeds per year and today we are very far from those numbers”, he predicted.

Champanier emphasized that prices are driven by supply and demand and warned that “new developments are going to be cheaper every time because the price of land and the cost of construction have fallen, and that will also drive the reduction of used departments.

With the fall of almost 20% of the value of m2 in the last year many owners decided to give up the price and get rid of their property rather than use it for rent or keep it and wait for better times. “At the current rate of the current deed, we are going to need more and more years to exhaust the available stock”, concluded Champanier.