After the rise of YPF, Shell also increased fuel prices 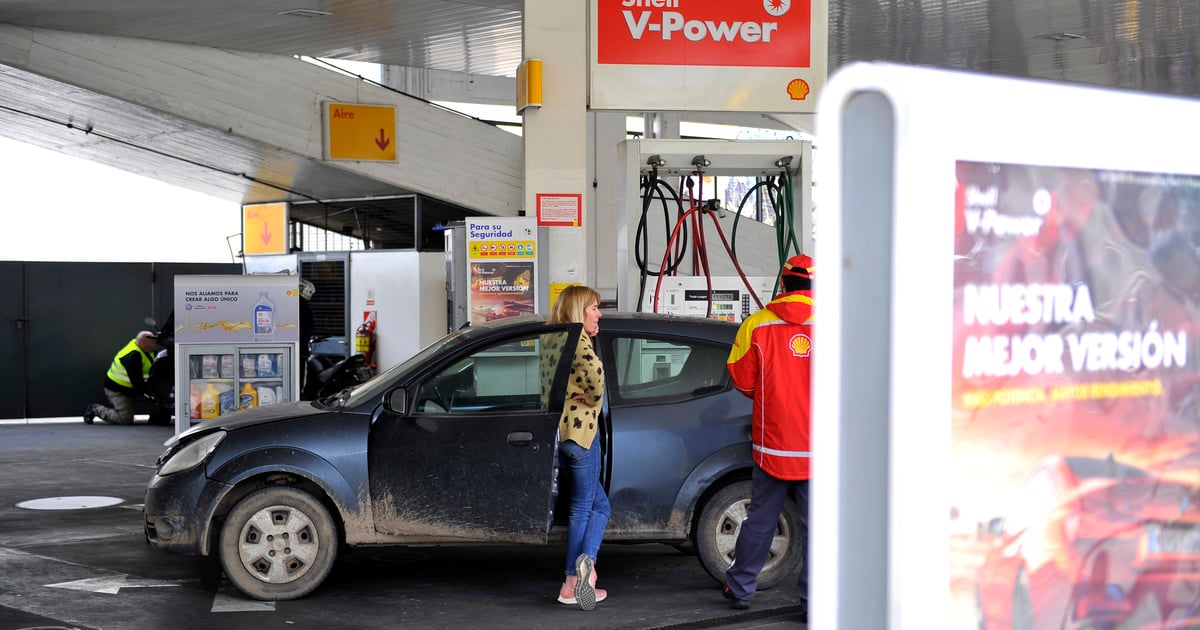 This Monday the YPF service stations already have the new rate table for fuels in force, which brings gasoline above $ 109,9 the liter. Raizen, the Shell brand licensee, also adjusted its rates upwards, leading the super to $ 111.9.

On the side of Axion, the company of the Pan American Energy group, the increase will only arrive on Tuesday. As indicated by the company, the intention is to accompany the increases in the same magnitude that YPF did.

Thus, at YPF service stations in Buenos Aires -which usually have the cheapest prices in the country, with the exception of Patagonia-, a liter of super gasoline it went from $99 to $109.9.

With these increases, in the City of Buenos Aires, YPF’s average rate chart was as follows:

After the step taken by YPF, the next company that adjusted its prices was Shell, which already shows these boards in CABA:

Instead Axion has not yet corrected prices, although he already anticipated that he will surely change them tomorrow. Therefore, in the next few hours these values ​​can still be found in the Buenos Aires stations:

This time, the increase in gasoline was directly linked to the effects of the war in Ukraine. With the invasion of this country by Vladimir Putin’s army, the price of oil skyrocketed, reaching US$130, a raise of 45%. Bound