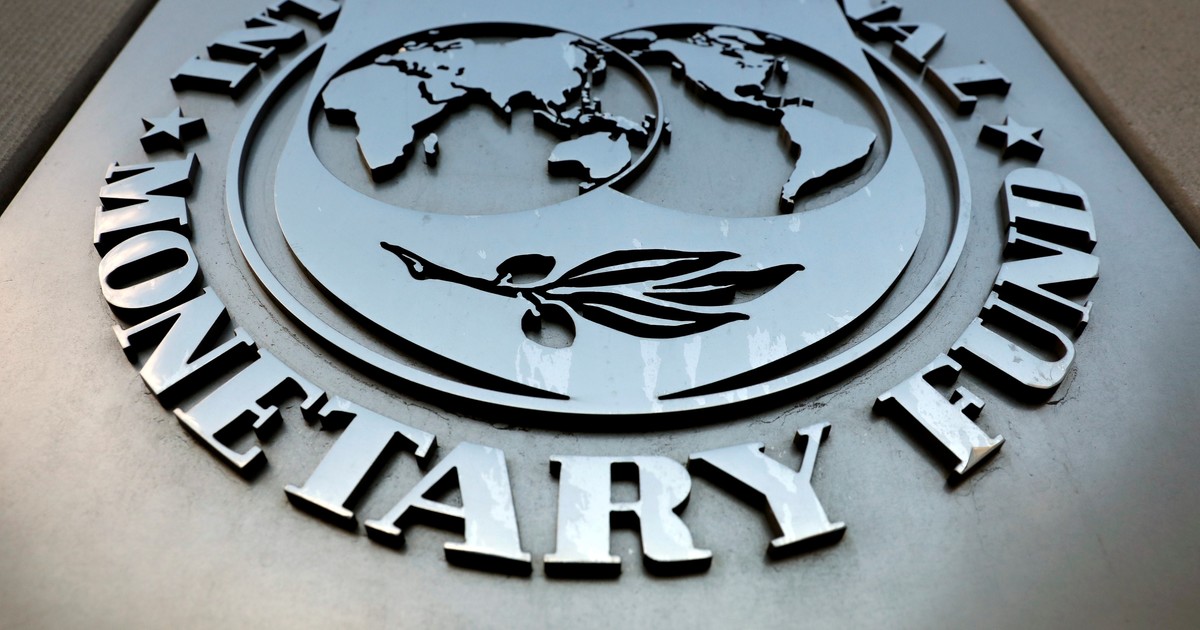 The International Monetary Fund announced that it extended until the end of the month the term that Argentina had to pay the $2.8 billion due on Tuesday and announced that the agency’s executive board will meet to analyze the new Argentine program on March 25.

In a statement by spokesman Gerry Rice, released this Saturday in Washington, the Fund announced the postponement of this expiration that Argentina, short of reserves, could not face on Tuesday without the approval of the refinancing of the program.

With this measure, the pressure is lifted so that the member countries of the board quickly approve the program before that date and now they will be able to take more time to analyze the details of the plan that has already been approved by the Argentine Congress.

“To give time to contemplate rapidly changing world events, including the war in Ukraine, the IMF board will meet to discuss Argentina’s request for a Fund-supported program on March 31,” the statement said.

In addition, it adds: “The authorities have informed the IMF that they will combine Argentina’s payment obligations due on March 21 and 22 in a single repurchase that will occur before March 31, 2022, for a total amount equivalent to about 2,014 million SDR,” or approximately $2.8 billion.

The Fund clarifies that “the government’s decision, which does not require the approval of the IMF Executive Board, is consistent with IMF rules and with Argentina remaining up to date with the Fund. Consequently, Argentina will not incur in arrears”.

The Fund also welcomed the approval of the plan in Congress and said that had “wide support”despite the refusal of a good part of the ruling party.

“We welcome the recent approval by the Argentine National Congress,” they noted. “The IMF places great value on broad social support for the success of the program, and legislative approval is an important signal that Argentina is committed to policies that foster more sustainable and inclusive growth. It is also a testament to the dedication and hard work of the Argentine authorities that have helped achieve this important step forward.”

With more time to analyze the case, the board will meet next Friday. There, the executive directors of the member countries will listen to the technical team, headed by the deputy director for the Western Hemisphere Julie Kozack and the head of the mission for Argentina, Luis Cubeddu, who will present the details of the “staff report”, which is the key document submitted to the Fund’s executive board for approval.

This report explains the situation in the country and expresses the vision of the technical authorities of the IMF, that is, what the staff recommends doing, with the endorsement of the managing director of the organization, Kristalina Georgieva.

Attached to this document are the Letter of Intent and the Technical and Policy Memorandum, which are the ones that came to light on February 28 and were presented for examination in Congress.

The technicians will state the reasons why the new Extended Facilities program must be assigned to Argentina. The directors will make their comments and observations. The representative of our country, Sergio Chodos, will defend the path proposed by the Government.

It is estimated that the program will be approved because the United States – which due to the size of its economy is the country with the greatest weight in the directory – supports a way out of the crisis, although some nations may object. After the green light from the board, a statement will be issued with a summary of the session.

Only after this process will the disbursements, payments and supervision missions begin every three months.