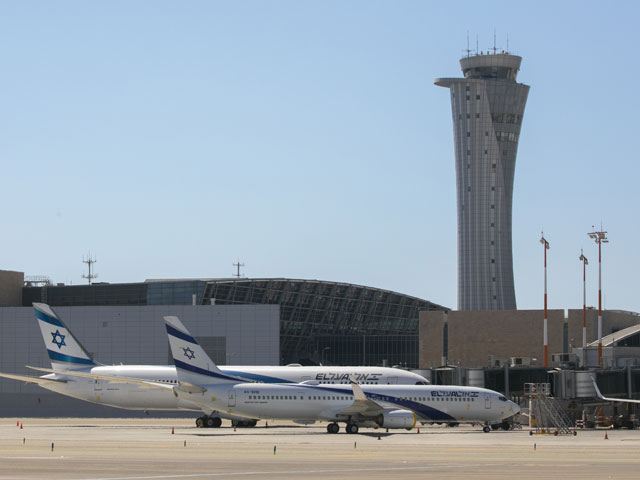 Transportation will be carried out from Moscow’s Domodedovo airport on Mondays, Thursdays and Saturdays by SSJ100 aircraft, the report says. Ticket prices start at 50,000 rubles (about $630).

The RIA Novosti agency warns about “nuances”: “Due to the fact that the airliner is short-haul, refueling is provided during the flight in Mineralnye Vody. As a result, the flight will take almost 7.5 hours one way.”

To date, flights from Moscow to Ben Gurion Airport are operated by the Israeli airline El Al.

Israel remains one of the few countries in the world that did not interrupt air traffic with Russia after the outbreak of the Russian war against Ukraine. This is justified, first of all, by the need to ensure the export of Israeli citizens and potential new repatriates from Russia.

On April 5, a source in the Israeli Ministry of Tourism told NEWSru.co.il that Russia is lifting entry restrictions for Israelis who do not have Russian citizenship. Israelis without a Russian passport will be able to enter Russia starting April 9, the report said. Recall that entry into Russia due to the coronavirus epidemic has been closed since March 2020 for citizens of most countries, including Israeli citizens who do not have Russian passports.