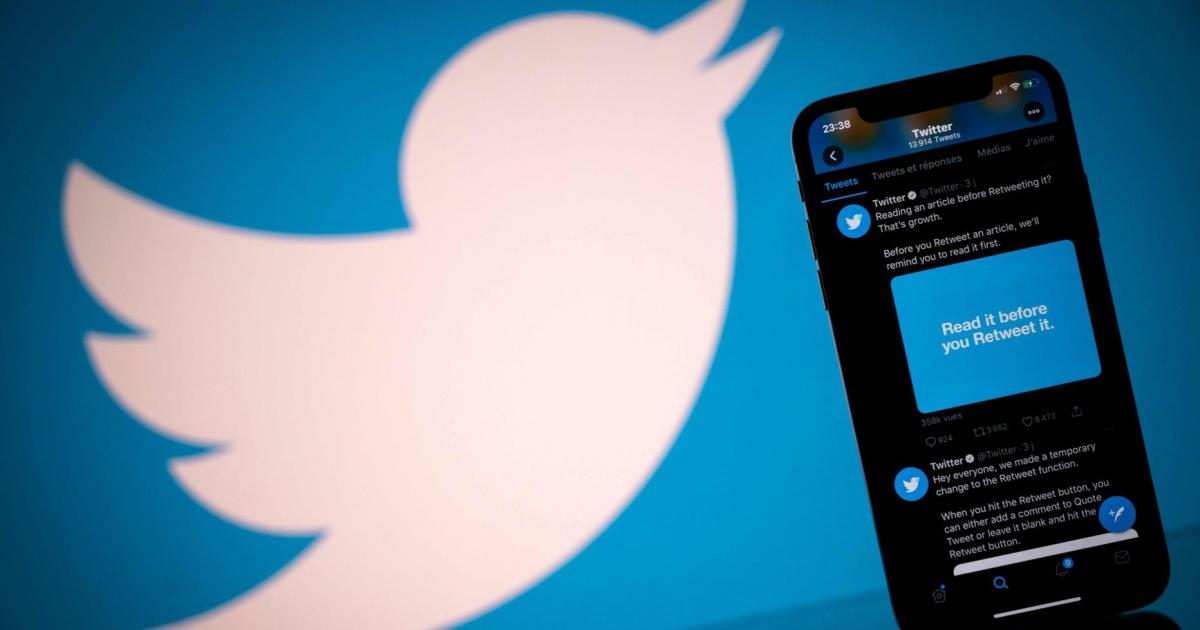 According to insider information, Elon Musk wants to save on salaries and employees to handle the takeover. The CEO reassured.

Twitter CEO Parag Agrawal had to placate his employees during a company-wide meeting on Friday. At an internal meeting, employees expected answers on how possible mass layoffs will be handled if Elon Musk takes over the company.

“What do you honestly think about the very high probability that many employees will be out of work after the transaction closes?” asked a Twitter employee. Twitter has always taken care of its employees and will continue to do so, the CEO said.

The company’s executives also said it’s too early to say how the acquisition agreement with Musk will affect employee retention. The meeting came after Tesla CEO inked a $44 billion deal to buy the social media company.

Musk had suggested lenders cut board and executive salaries. According to an insider, the entrepreneur will not make any decisions about job cuts until he has become the owner of Twitter.