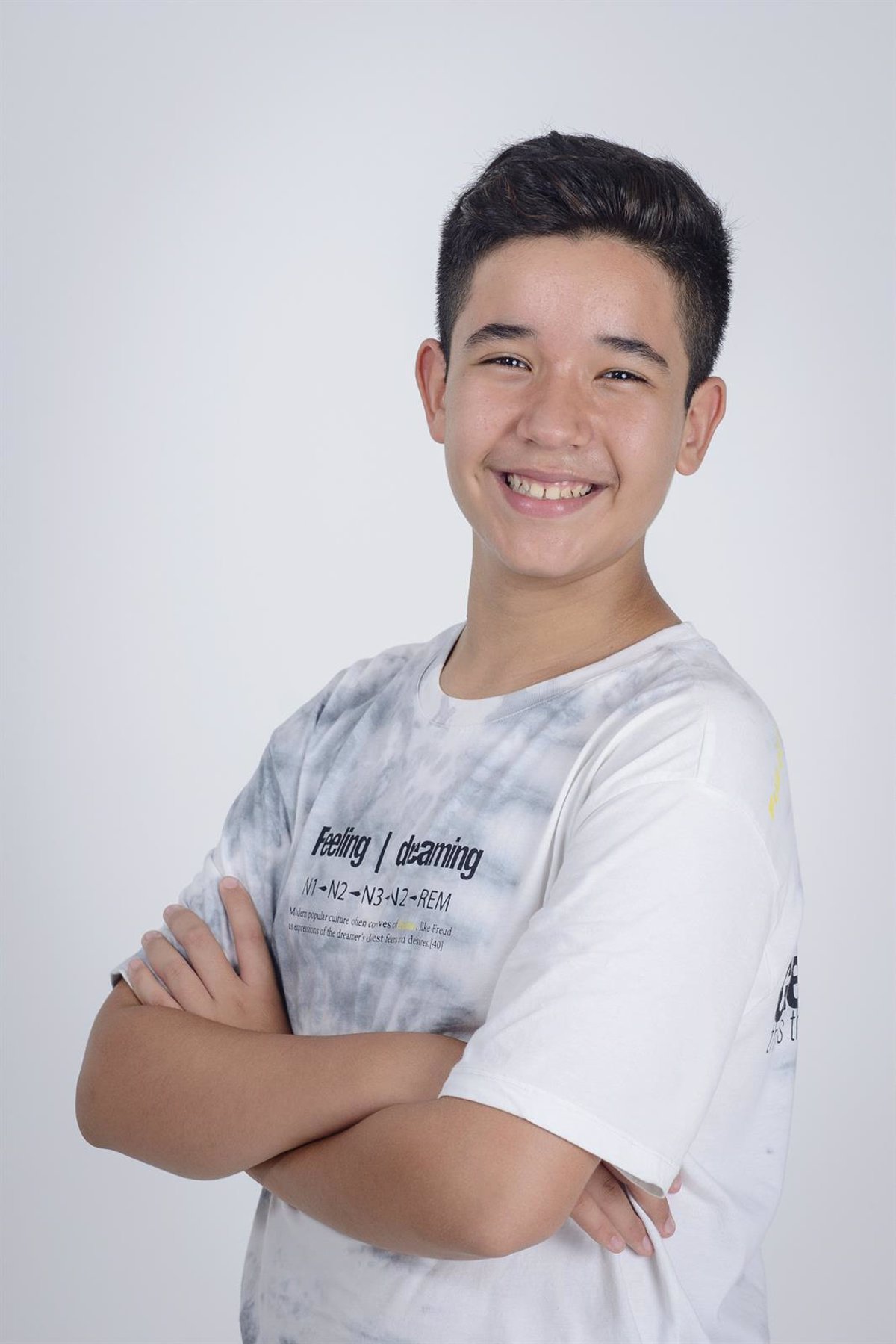 RTVE has internally selected the young Levi Díaz as representative of Spain in the Junior Eurovision Song Contest 2021, to be held on December 19 in Paris (France).

This was announced this Thursday by the Public Corporation, which highlighted that the young 13.year.old singer from Barcelona, “He captivated viewers after winning the last edition of the musical talent of ‘La Voz Kids'”.

In this sense, RTVE has highlighted that “the velvety and emotional voice and look” of Levi Díaz made him the winner of the talent less than two months ago with the song ‘Never enough’. The Corporation is already working on the song with which it will participate in the youth contest.

Levi Díaz (Cornellà de Llobregat, Barcelona) started in music a little over a year ago and the style he likes the most is pop because it is the one that allows him the most interpretation. Thus, he maintains that Frank Sinatra is his idol because of his voice, his tone and the rhythm of his songs.

He rose as the winner of ‘La Voz Kids’ after performing songs like’ Mama No ‘with Pablo López,’ Diamonds’, ‘Warrior’, ‘Alive’ by Sia, or the very complicated song ‘Never enough’ from the OST of ‘ The greatest showman ‘.

The Corporation chaired by José Manuel Pérez Tornero has detailed that, at present, Levi Díaz prepares to improve his vocal technique, in addition to continuing his studies– In 2019, he participated in the first edition of ‘La Voz de Cornellà’ and won the first prize in the youth category, in addition to receiving public recognition with the award for the most charismatic contestant.

Junior Eurovision 2021 will feature 19 boys and girls from all over Europe, aged between 9 and 14 years. In addition to Spain, Portugal and Germany have also announced their candidates: Simão Oliveira and Pauline. Albania, Armenia, Azerbaijan, Bulgaria, France, Georgia, Italy, Ireland, Kazakhstan, North Macedonia, Malta, the Netherlands, Poland, Russia, Serbia and Ukraine are the remaining countries that will compete for the mini glass microphone.

This year’s tagline is ‘Imagine’, which retains the title of Valentina’s winning song from last year – which gave France the first win. La Seine Musicale, a music and performing arts center located in Île Seguin (Boulogne.Billancourt and Sèvres), on the banks of the River Seine, will host the final on December 19.

Eurovision Junior started in 2003 and, with the start of the contest, the participation of Spain also began. Sergio was the Spanish representative that year and, with the song ‘Desde el cielo’, he obtained a second position. In 2004, RTVE won its first victory with María Isabel and her ‘Before death than simple’. In 2005 Antonio José participated, who got a new second place for Spain with ‘I bring you flowers’; and in 2006, Dani achieved a fourth place with the song ‘I give you my voice’.

After thirteen years of absence, Spain returned to Junior Eurovision with Melani and ‘Marte’, who won third place in the contest, the same position as the one that Soleá achieved, a year later, with ‘Palante’.