A new partner? This is the man who walked with Kim at the Met Gala 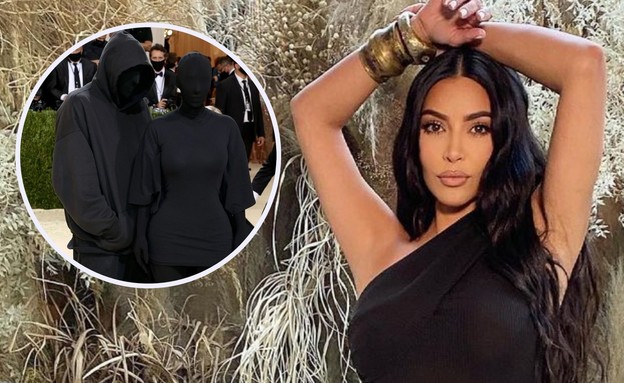 Yesterday (Monday to Tuesday) the glorious Matte Gala Ball was held in New York. All the coveted stars and stars in the swamp came to march on the red carpet bombing insane blocks, but rather the swamp queen, Kim Kardashian, went for a black suit that covered her from head to toe. Kimi walked the red carpet accompanied by a man, who led many to believe that it was Kenya West, but now the man’s true identity is being revealed.

Kim wore a black suit that included tights, boots and a headdress, and was completely unidentified. The star arrived with a man wearing a black hoodie, black pants and a black face mask, and on the carpet the two looked like Good Old Kim and Kenya. At the same time, unfortunately this is not the launch of an exciting comeback, but a senior designer at Balenciaga who came to accompany the beautiful star.

Damna Gavsalia is the artistic director of the Balenciaga brand, who designed the black suit for Kimi. The designer accompanied the star on the red carpet as he deceives everyone and feels like shopping for one day, but all in all he took a step aside and made sure the outfit he designed looked the best it could. Maybe next year with Kenya?