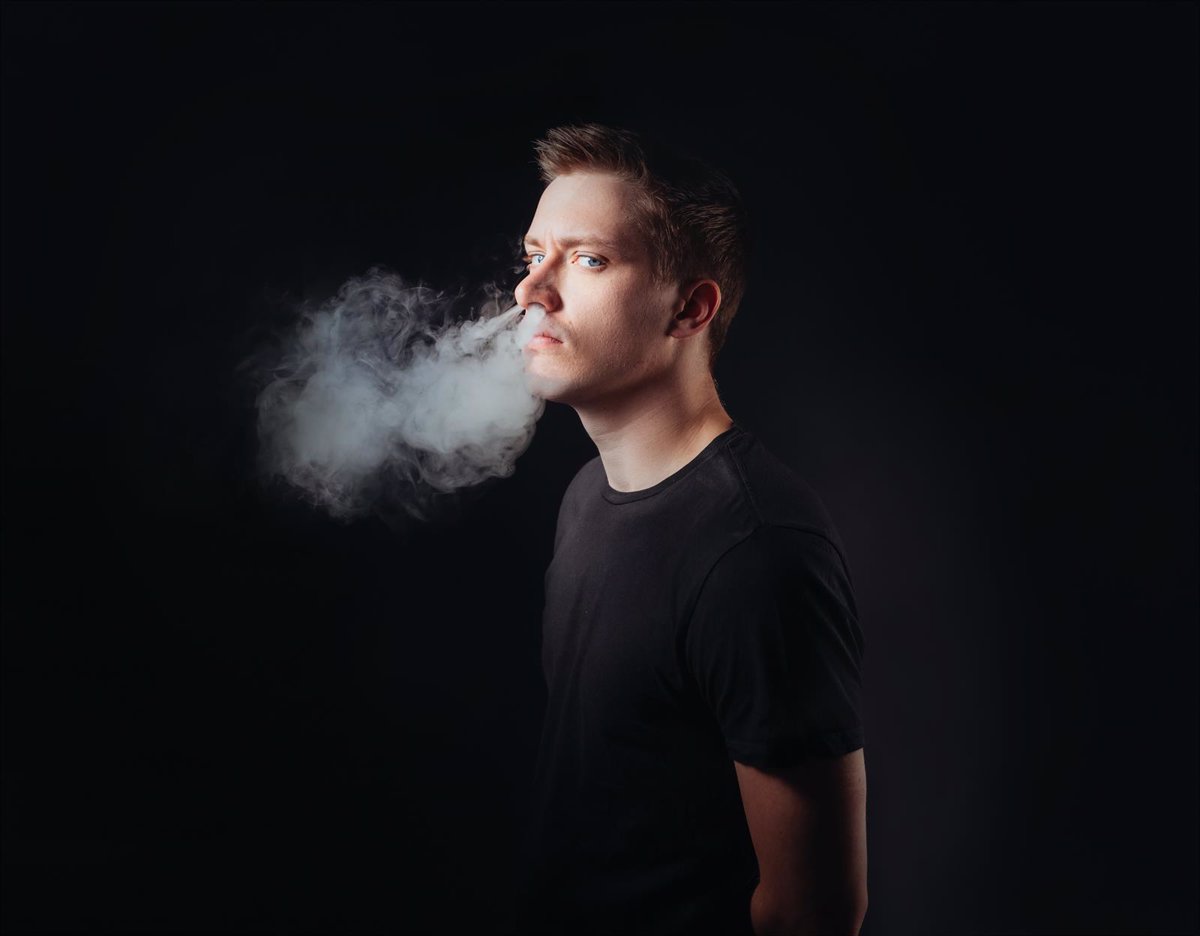 Next October 2 Daniel Sloss lands at the Rialto Theater in Madrid with its new show, ‘Hubris’. The Scottish.born comedian rose to international fame when his show ‘Puzzles’, in which he talks about love and relationships, became responsible for hundreds of breakups and divorces.

His fans flocked to his monologues with the divorce papers, waiting for him to sign them. Now, with ‘Hubris’, return to a much quieter place, focused purely on comedy and making people laugh. Depression, alcoholism, religion, comedy and therapy are subjects that Sloss does not shy away from a comedian who has a maxim: “not be predictable.”

I went to see you in Lisbon a couple of weeks ago, I had a great time. It made me very funny to see how you laughed at the Spanish to win over the Portuguese.

I laugh at Spaniards constantly. For some reason, in Europe, they don’t hate you as much as the English, but there are many countries around you that make jokes with you. You are the victim of many jokes.

In Lisbon, at one point in the monologue, you mentioned how the Portuguese see the Spanish as rivals, but the Spanish don’t have that perception. Maybe with the French …

It is the same with the English. The English have no idea how much they are hated in the rest of Europe. It always happens in the World Cup or in the Eurocup. England are playing and everyone is booing as they wonder “what have we done?” Well, being English hundreds of years, that’s what you have done.

Whenever I have performed in Spain they have been very fun nights. However, my main experience in your country is as a British tourist. There is nothing worse than a British tourist. There is a vicious circle from which it is impossible to get out: the British come to Spain, they behave like shit, you treat us badly for it, we behave worse, and start over. It will never end. But there is a wonderful thing, both in Spain and in many parts of Europe. You are more permissive with the Scots, we fall better.

Why do you think Scots like you better? Is your condition of rebels, the image that you do not care about anything?

I think so, and it also influences that we are small and not threatening. We are a country of about five million people, we hate the English quite openly, we are underestimated. But then we are very bad at soccer, we vote no to our own independence and we are alcoholics, how could you not love us.

Going back to ‘Hubris’, the show with which you come to Madrid. Your comedy is usually deep and dark, but here there is only humor, why have you decided to make a monologue without the reflection or drama that characterizes you?

I did four shows in a row in which I ended up with a very personal block. I don’t want to be predictable. Nor do I want to defend an idea because yes, I want to have a good reason. There is something that people have to learn, more today, and that is that if you don’t have an opinion, nothing happens. Just because you have an opinion does not mean that it is valid and that it can find its place in society. Keep it to yourself.

In my last show, X, where I was talking about rape and sexual abuse, I made a crazy date, more than three hundred. I had to interpret that monologue over and over again in the same way, because the content was delicate. I didn’t want to risk any misinterpretation and that made me feel ecstatic. It was very demanding. Let’s say I lost my mind.

What are you talking about?

The worst kind of alcoholism. Terrifying, drinking all day, smoking marijuana from the time I woke up to the time I went to bed. People didn’t realize it, but he went up on stage like shit. Once, I think I was in Vienna, I was in a horrible place. Before leaving, I took a huge drag on a joint, held it for half a minute, and went on stage. I was bored, tired of doing the same thing every night. For me, what I was doing was not comedy, it was more like being an actor. And I hate actors.

In the end the show was going well, because I am able to use the adrenaline that is generated to stay sane, but for three months I was simply depressed. I love comedy, I love stand up, but for the first time in my life I hated it. I hated my audience, I hated myself. I have struggled all my life to get where I am, and once I got there, I was not happy. I was away from home a lot, I couldn’t see my family or my fiancée. Every night I faced two thousand people, a dream come true, being angry. Because the only reason he was there was because of them. If no one had bought tickets, it would be free.

As soon as I finished the tour, I went into therapy immediately. My goal was to fall in love with stand up again, because that was what scared me the most, having lost the illusion. The way to do this was to write jokes again, to have fun on stage again. Thanks to ‘Hubris’ I returned to enjoy very quickly, to realize that the pleasure of dedicating myself to what I do would return. And I’m sure that after the pandemic, and the therapy, and everything I’ve told you, next year I’ll have a monologue with something else to say. But I’m in no rush. The nights we spent in Lisbon were incredible, because I kept writing material as I got on stage. I was being myself, I was improvising again.

I imagine being as open as you are about yourself – talking about your sister’s death, your relationships, your addictions – has to be exhausting.

Yes, emotionally it is very demanding. The last show talks about how one of my closest relationships was sexually harassed by another close friend. I wanted to talk about my responsibility at the time, about my role as a man, about not having done enough. Reliving that every night, it was very difficult. But not just for me. When you talk about harassment, you know that there is a large percentage of the public who have experienced the same thing. You can see it, instantly, in their reactions. My job is not to make anyone have a bad time, it is to make them laugh. But to do that, he was, at the same time, causing many to remember the worst moment of their lives. And you can’t decide how they are going to react. You can’t tell them not to be offended. They can and are within their right to be offended. I hope they understand my intention, but if any of them get upset by what I say, for reminding them of that dramatic moment of their existence in a comedy show, they have every right.

So, indeed, the pressure was very high. I always meet with my fans after the show and I was able to meet rape victims, with whom I had very emotional talks. In fact, they are the only ones I would allow to correct my words. If a victim told me “you said this, but I think you meant this other”, I would listen without hesitation, because the objective of the show is to empower that victim, those who have suffered.

Finally, do you think we would be happier if we could be more honest with ourselves?

A naive part of myself says yes. But I would be lying if I didn’t say that I think sometimes it is necessary to lie to yourself. Even I, who try to be as honest as possible on stage, do not stop surrounding myself with my own hypocrisy.