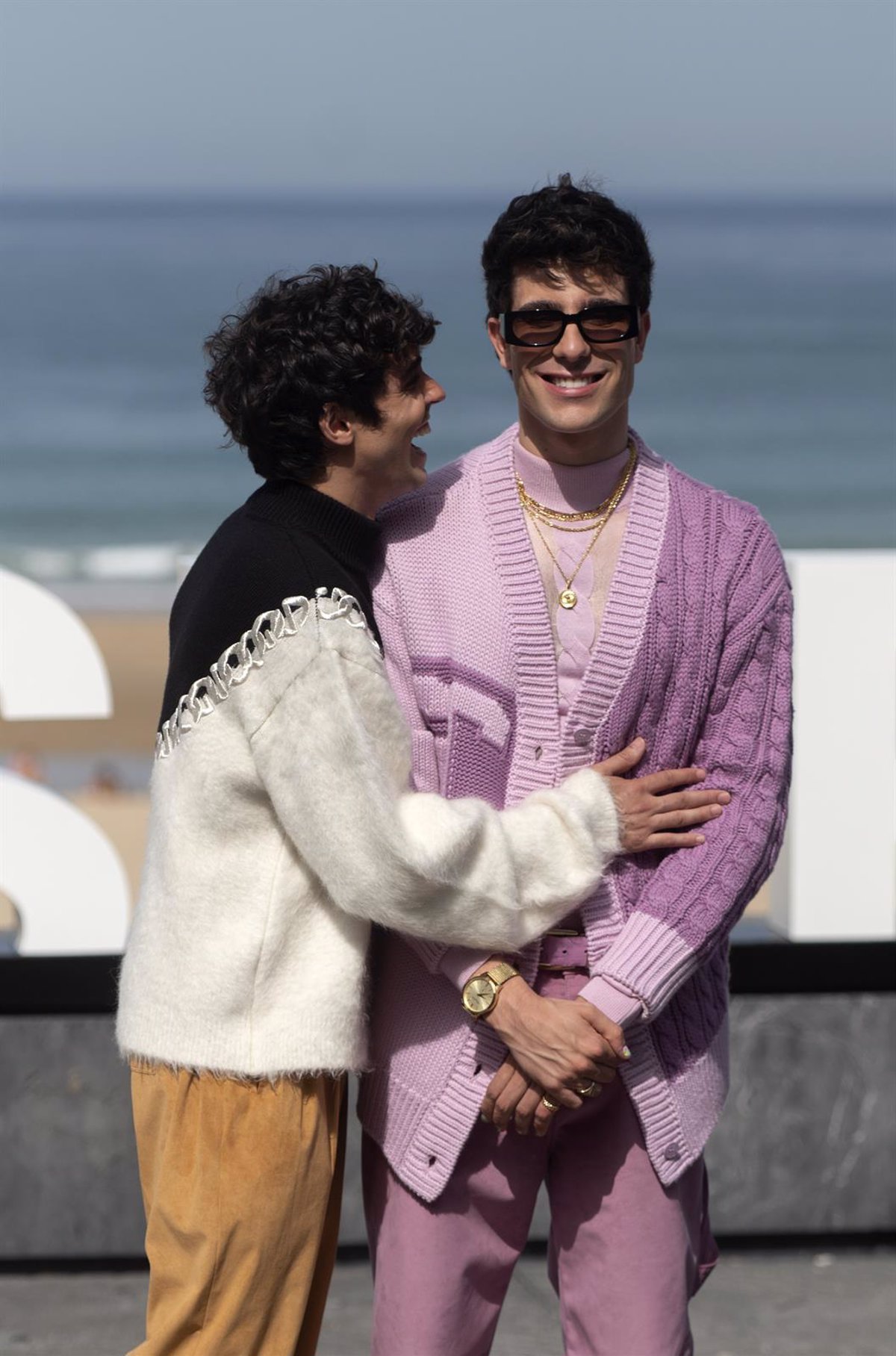 Directors, producers and screenwriters Javier Calvo and Javier Ambrossi announced this Thursday the creation of Suma Content, a new independent audiovisual content production company, which opens up to the field of non-fiction and entertainment content.

Suma Content was born from the evolution of Suma Latina, the first content creation and development project founded by Calvo and Ambrossi. This first production company is responsible for series such as ‘Paquita Salas’ and ‘Veneno’, the film and the play ‘La Llamada’, and the series ‘Cardo’.

“After the great reception of ‘Veneno’ worldwide, the opportunity arose to participate in large projects to which unfortunately we had to say no”, declares Javier Ambrossi, and then adds that “Suma Content intends to be a YES”.

In this sense, he explained that it is a company that was born from the need to grow and to be its own bosses. “It will be an open door to various ideas that we had waiting, but also to the talent that we have around us and to national and international projects that we could not find a way to cover,” he stressed.

“At a time when there are many series, very similar to each other, we want to defend authorship, honesty, difference,” assured Javier Calvo, who assures: “We want to focus on new voices, promote and help in what we can to the younger talent. ”