At the age of 92, the artist Guillermo Roux passed away 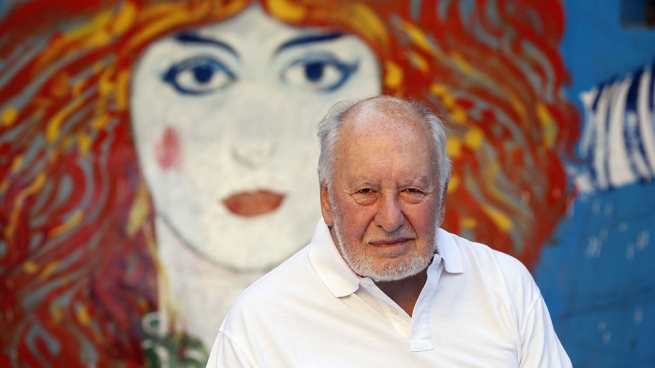 Argentine plastic artist Guillermo Roux, one of the most prominent painters who was creating all the time and continued to draw until his last days, died this Sunday at the age of 92, reported relatives.

Roux had his beginnings as a draftsman at Daniel Quinterno’s publishing house in the 1940s. He worked for several years in Italy restoring frescoes and mosaics. He lived in Jujuy and in New York. He proclaimed himself a “full-time artist” after meeting Franca Beer, his wife and dealer for 50 years. In 1982 he participated in the Venice Biennale and exhibited his work in the best museums and galleries in the world.

In the last time he leaned towards drawings, which led him to a very disruptive show with his previous work “Graphic Diary” that was exhibited in 2018 at the National Museum of Fine Arts and where he gathered 290 drawings made with pen between August of 2015 and December 2017, after returning from the hospital to his house in Martínez, where he spent hours at dawn, drawing from bed in his notebooks.

In an interview with the Ministry of Culture of the Nation, he declared: “It cannot be denied that the world of today brings a number of elements, materials, forms, which are very different from those of before. It is not painted with a brush, the The brush is not used, the pencil is rarely used, graphite is used little and before it was very common. Drawing is a form of knowledge, it is to know through form what we are seeing “.