The truth behind the legal battle of Quentin Tarantino 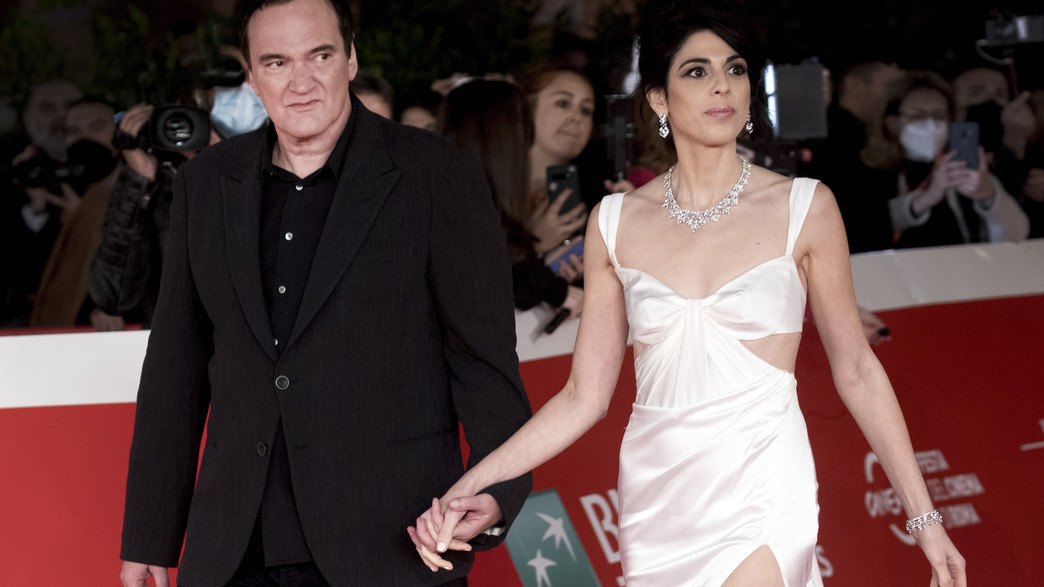 The director and creator of the film “Pulp Fiction” continues his legal battle with the film company that produced the film – and all because of one word – NFT. The new world that Tarantino is trying to promote us to is worth a lot of money and there is a chance that this is how we will all soon consume music and art

You’ve probably seen the movie “Pulp Fiction”. The masterpiece is considered not only one of the best films of the 90s, but also one of the pinnacles of Quentin Tarantino’s work. The acclaimed director collected seven scenes that did not go into the original film and were forgotten on the editing floor and stated that he was going to distribute it on NFT, a new way for creators and artists to release their works to the world while preserving intellectual property in the digital age.

Mirmax, which produced and distributed cheap literature, was not exactly enthusiastic about the idea – and decided to sue Trentino for canceling the sale. But the director claims – it’s mine. “Tarantino took parts that did not fit into the film, which were filmed from Mirmax’s money, but made it a derivative for another world,” explains Dror Gloverman. “The claim of external lawyers is that Tarantino did not regulate futuristic rights and therefore this is a complex legal issue,” adds Danny Peled. “It’s a big story with a far-reaching impact on how the whole NFT world will be run.”

The NFT world, which burst into our lives during the Corona plague, is at its peak. In the second quarter of 2021, NFT works were sold for $ 10 billion. Tarantino joins an interesting trend in this world, called Secret NFT, which offers complete buyer secrecy so that it will not be detectable.

Most of the money flowing in NFT is in a new platform – OpenSea. “Everything can be bought there. If you hurry up by Saturday, you can buy a silly painting of a monkey for $ 282,000,” Peled explains. “This platform, which came out of nowhere, sold $ 3.4 billion in August, and the entire startup is already worth ten billion dollars.”

Even the largest music company in the world Universal has formed a band that does not know how it sings, because it is going to be an “NFT band”. The Beatles’ status is in danger and all because of a band of four stupid monkeys called “Kingship”, whose music is also about to be similarly distributed.

The obvious question is whether there is really value in owning an online meme that is distributed in millions of copies or is it an initial enthusiasm for a new platform and technology. “A certain Van Gogh painting, for example, has only one – you can try to copy it and paint it – but it’s not the same painting,” says Peled, and Gloverman adds: “In NFT, there’s no real difference between duplication and source – it’s the same thing. It does not necessarily guarantee money, only the ability to say – it’s mine.”