The woman who had an affair with Tristan breaks the silence 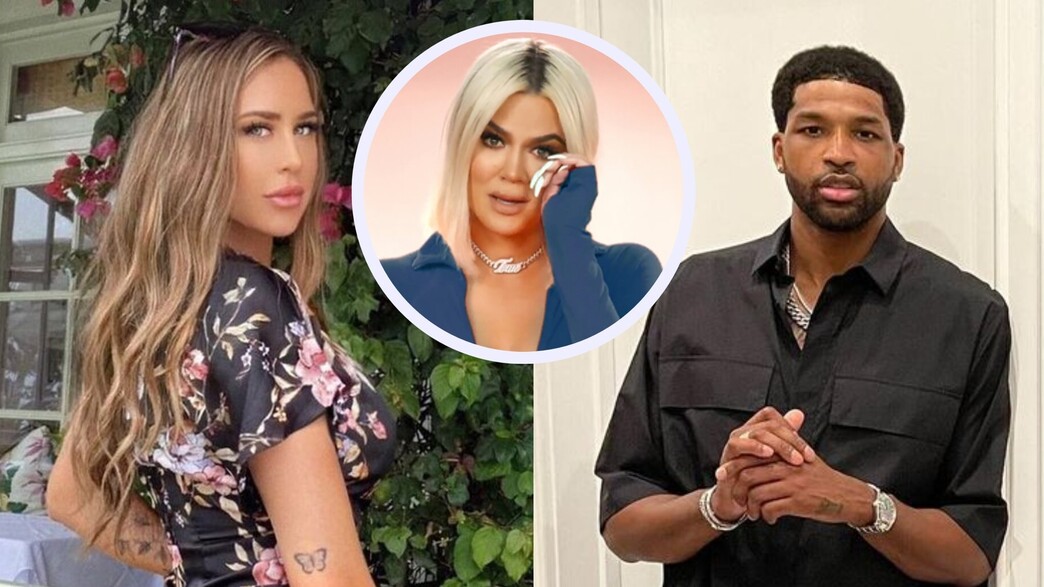 Tristan Thompson’s infidelity escalates: After admitting he had a months-long affair with Marlee Nichols, the fitness coach is now breaking silence, making it clear: “I do not want a romantic relationship with him”

Earlier this month we were saddened to find out that Tristan Thompson, her ex-partner and the father of Khloe Kardashian’s daughter, had cheated on her * again * until last March. The infidelity was discovered when Marlee Nichols, a 31-year-old fitness coach from Los Angeles, claimed she was carrying the basketball star’s third son in her womb – and applied to the court for alimony from his father. After quite a few denials on his part, last week he officially confirmed the existence of the relationship in question, and now it’s Marlee’s turn to speak.

Marlee has maintained silence since the affair exploded, speaking only through her lawyers. Marlee’s remarks came to the media from court documents, but last weekend she decided to put an end to the ambiguity – and speak for the first time. She posted on her Instagram page a first photo with her and Tristan’s son, and wrote her angle for events. “Instead of focusing on the negative, I choose to embrace being a mother and do the best for my son,” she wrote. “I do not want any more media attention, or any romantic connection with Tristan.”

At the same time, Tristan made another degrading statement about the mother of his third son, when he wrote in court documents about Marlee’s alleged venereal disease. That is why she gave birth prematurely. ”

As you may recall, when the whole affair exploded close to Khloe made it clear that Tristan insists that there was no affair between him and Marlee, but only a single flick. Khloe chose to believe Tristan “until it was discovered differently”, and now that it has been discovered differently, we do not want to imagine what is going on in the Kardashian family home.