Prison in Brazil: The inmates held a Christmas party in the wing – and also invited a dancer 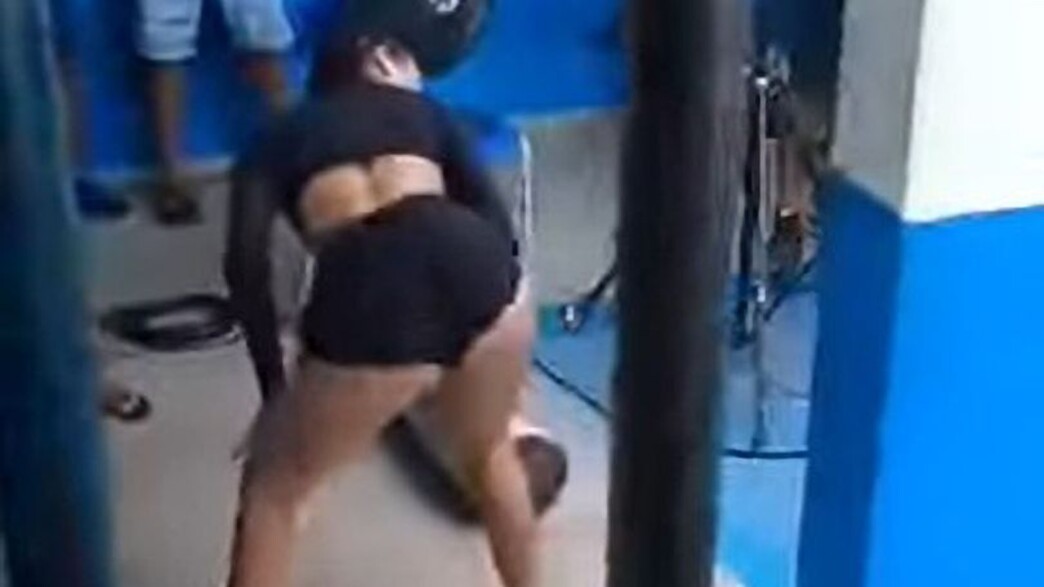 A senior detainee at the detention facility was fired and three other inmates were transferred to another prison after their involvement in the affair became clear. Meanwhile, the documentation went viral on the net and shocked the residents of the country

The Brazilian Prisons Service has launched an internal investigation into one of the country’s detention facilities, after documentation of a Christmas party was leaked to social media. The unusual incident happened at Guiana Prison, Pernambuco State, northeast of the country, where inmates apparently invited a local hip-hop artist and a group of dancers to perform in front of them.

In a video that has been uploaded to the Internet since then, one of the prisoners can be seen filming what is happening on a smartphone and focusing on a dancer who is doing a working (dance in which the buttocks are shaken) in minimal clothing. At the time, a singer was singing songs from the popular “pabla punk” genre in the area and another man, apparently a prisoner, was seen trying to emulate the women’s dance moves.

The video has since been viewed millions of times across social networks and garnered thousands of comments – many of them from angry residents. “It’s just completely absurd,” wrote one surfer. “The system here in the country is a joke. A disgrace.”

It is not yet clear how long the Christmas party lasted in the jail, where more than 100 prisoners are being held. What is clear is that many of them have cell phones, contrary to the guidelines, and probably have something to do with the corrupt management of the detention facility.

Since the affair exploded, the Brazilian Prison Service has announced that a senior prison official, whose identity details have not been released, has been fired after it became clear he was one of the organizers of the event. Also, three inmates were transferred to another detention facility and guards conducted a comprehensive inspection in the wings to locate cell phones and other prohibited items. Local police have since opened an investigation as well.