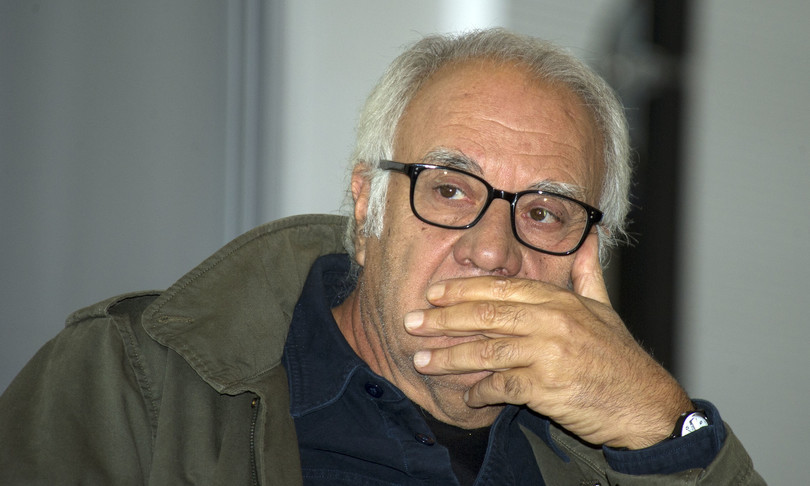 A trivial accident during the shooting of his film and the artist of the Transavanguardia Mimmo Paladino ends up in hospital for a trauma to the pelvis. It happened in Paduli, the country of origin of the Samnite artist famous all over the world for his installations. An accidental fall and Paladino was transported to the emergency room of the “Fatebenefratelli” hospital in Benevento. The doctors have ruled out surgery, but Paladino remains hospitalized in the Orthopedics ward. His condition does not cause concern. Paladino is busy shooting his second film, which also stars Toni Servillo. “Inferno” the title of the film, for which some settings are right in the Sannio. A few days ago the first shooting in Paduli, while in spring the work will continue also in Benevento, as well as in other Italian cities.