The first poster of ‘Parallel Mothers’ by Almodóvar is presented, which will premiere in Spain on September 10 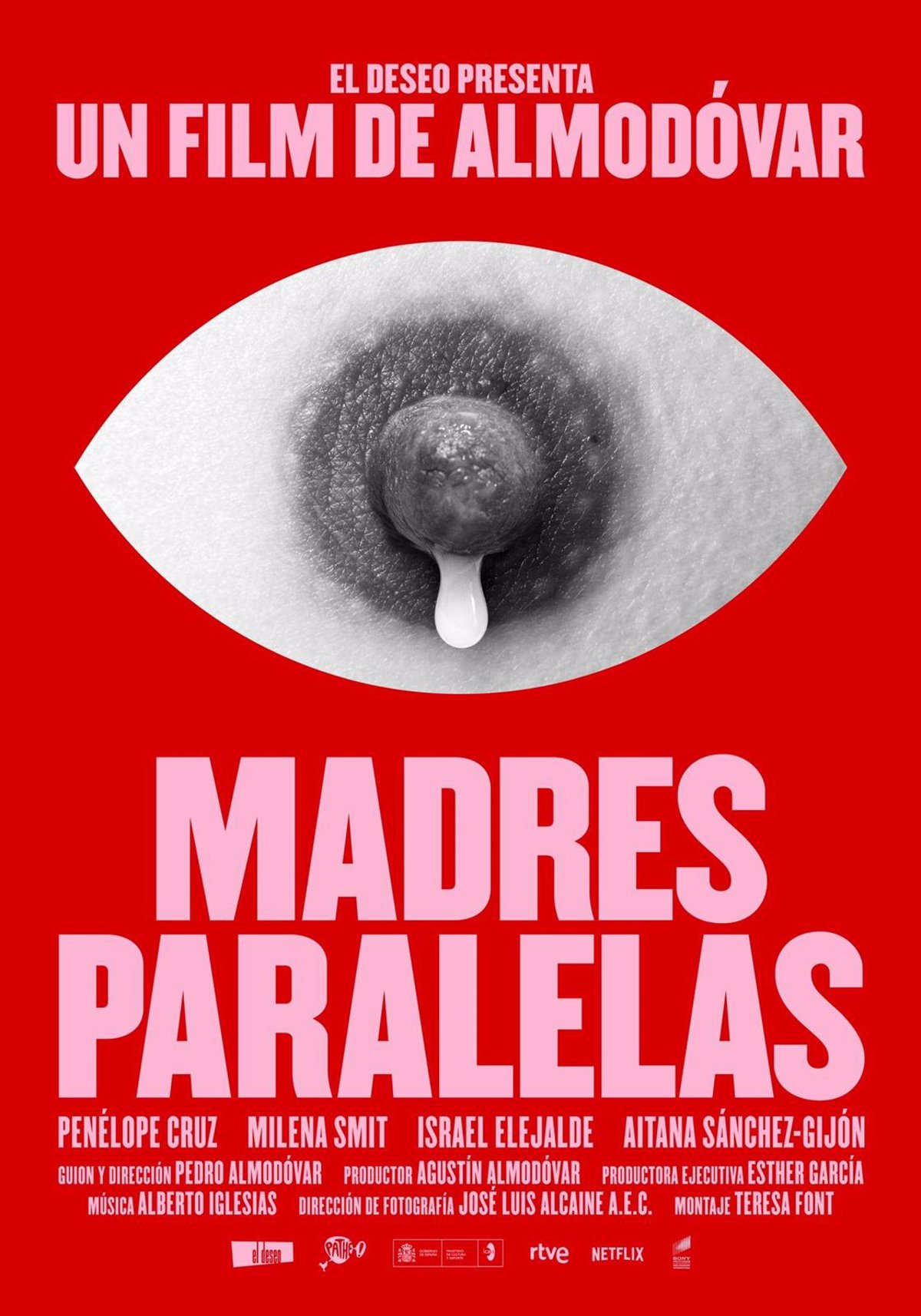 The production company El Deseo has unveiled this Monday the first poster for Pedro Almodóvar’s new film, ‘Parallel Mothers’, with just over a month left for its premiere in Spain, scheduled for September 10-

The film, starring Penélope Cruz, Milena Smit, Israel Elejalde, Aitana Sánchez-Gijón, with the participation of regulars in her filmography such as Julieta Serrano and Rossy De Palma, will open the 78th edition of the Venice Film Festival, which will take place at the September 1 to 11, 2021-

‘Parallel Mothers’ has been filmed, mainly, in Madrid, between March and April of this 2021- Almodóvar makes his twenty-second feature film, in which he also appears as a screenwriter- They produce the film Agustín Almodóvar and Esther García-