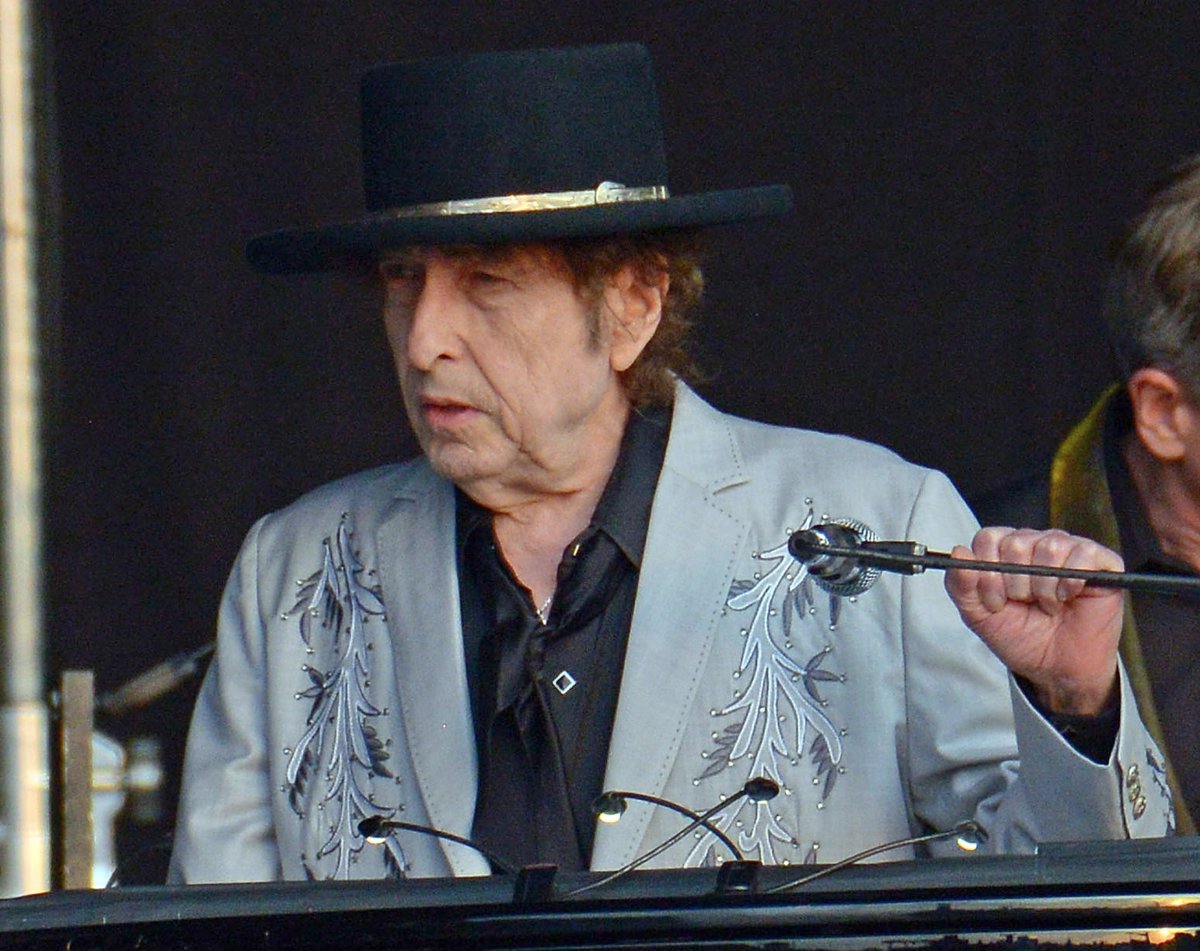 Bob Dylan has been accused of sexually abusing a 12-year-old girl over a six-week period in 1965– The lawsuit has been filed in the Supreme Court of Manhattan (New York) and declares that the singer-songwriter, whose real name is Robert Allen Zimmerman, supposedly he cheated on the minor with drugs and alcohol, establishing a relationship with the purpose of sexually abuse the girl, which is only referred to as JC and which is would have also physically threatened–

“Dylan exploited his status as a musician by grooming JC to gain her trust and gain control over her as part of his plan to assault and sexually abuse JC-– “, says the lawsuit that alleges that the abuses took place during a period of six weeks between April and May 1965, the same year Dylan released his fifth album, ‘Bringing It All Back Home’-

These abuses, committed on the alleged victim, a currently 68-year-old woman from the town of Greenwich (Connecticut), they happened “multiple times” and sometimes took place in Dylan’s apartment at the famous Chelsea Hotel, The lawsuit points out, which also stresses that these abuses caused emotional and psychological damage to JC, who was depressed, angry and anxious and who to this day suffers from problems related to these events-

A representative for Dylan, 81, denied the allegations- “The 56-year-old claim is false and will be vigorously defended“Larry Jenkins said in a statement to Billboard-

The lawsuit was filed protected by the New York Child Victims Law, which temporarily removed the statute of limitations for people to file lawsuits denouncing sexual abuse when they were minors- The window for child sexual abuse victims to file their lawsuits closed on August 14, the day after JC’s lawsuit was filed against the singer-songwriter-

Dylan was sued earlier this year by the widow of a songwriter he worked with, who demanded more than $ 7 million for selling the rights to songs her husband had co-written- Dylan won that lawsuit-

The artist, winner of the Nobel Prize in LiteratureHe has recorded 39 albums in his legendary career that has seen him win Grammy Awards, Golden Globes, and even an Oscar- Dylan sold his catalog of more than 600 songs to Universal Music Publishing in 2020- The estimated value of his work is $ 300 million.