Crown at the water polo World Cup! There is no match between Canada and Italy, Canadians are kicked out of the tournament ?! 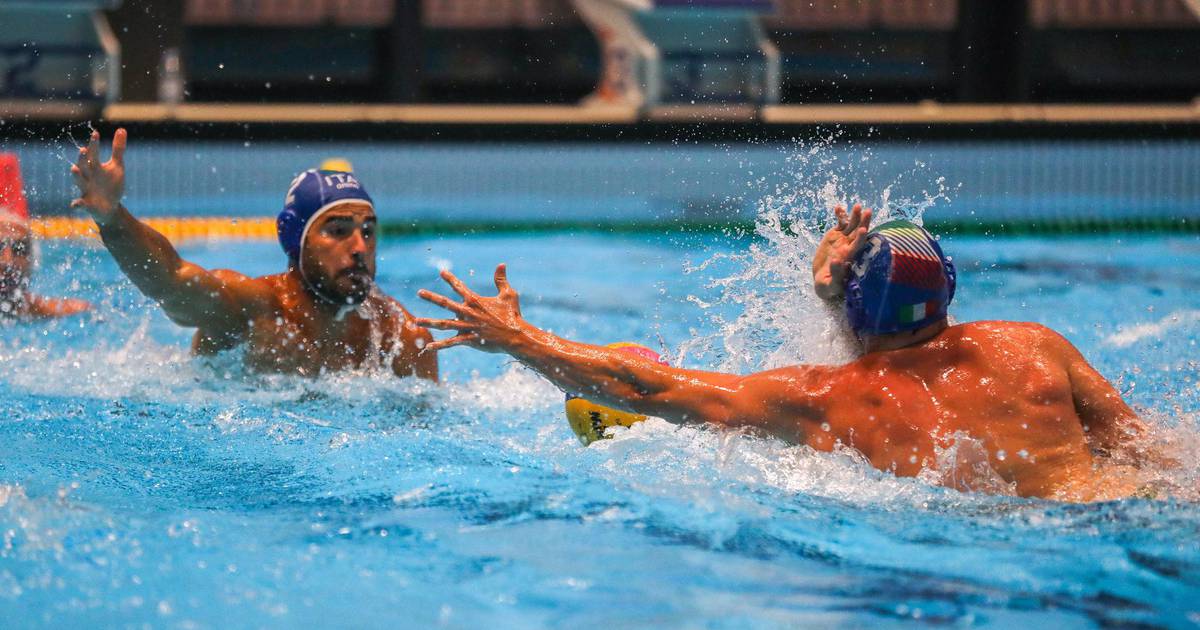 We thought that time was behind us, but … We were wrong! The match of the second round of the World Water Polo Championship in group C between Canada and Italy will not be played on schedule, today at 7:30 p.m.

The reason is the corona virus, which, according to our information, appeared in the Canadian ranks. Fina’s rules in this tournament allow for two positive cases, as much as all national teams have a replacement, and all that means more than that – disqualification! So far, he is dealing with three positives, which should mean that the Canadians have played their part. In the first round they lost to Spain 2-19. But we wouldn’t be surprised if Fina looks through their fingers and the tournament continues, with two substitutions, with a player less.

Also, Fina, as far as we know, prepared only one test for the corona virus for this tournament, the first day, but the results were obviously very late. How, why …

– The duel between Canada and Italy in Sopron will not take place. The health of all participants is our priority and we will decide whether this match will be held later or the result will be at the green table.

That is what Fina sent a statement, however, the match will definitely not take place, the Italians will have a 5-0 victory. Anyway, hopefully the first and last case like this.

One thought on “Crown at the water polo World Cup! There is no match between Canada and Italy, Canadians are kicked out of the tournament ?!”