Zlatan Ibrahimovic: "I only believe in myself" 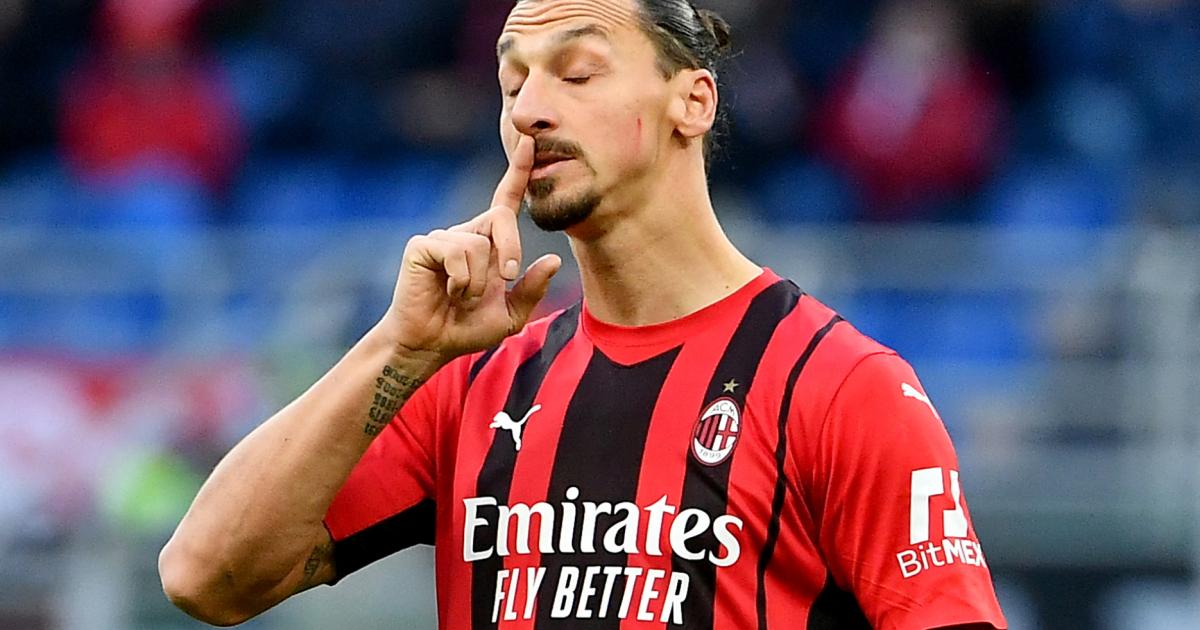 The controversial soccer star tells us whether he believes in God, whether he prefers Ronaldo or Messi and why he doesn’t go out to dinner with colleagues.

The Swedish soccer star Zlatan Ibrahimovic is not exactly known for making modest statements. In an interview with the Italian newspaper Corriere della Sera (Wednesday) the AC Milan striker revealed, among other things, why he does not go out to eat with his team-mates. “I would embarrass you. I am a leader,” said the 40-year-old.

He commented on the publication of his new book “Adrenalina. My Untold Stories”.

When asked if he believed in God, “Ibra” said, “No. I only believe in myself.” Nor does he believe in an afterlife. “If you are dead, you are dead.” He also doesn’t know whether he wants a funeral and a grave.

The journalist wants to know what language the Swede with Bosnian and Croatian roots thinks in, who has played in many countries and now lives in Italy again. “It depends on whether I’m on the field,” said Ibrahimovic. There he never thinks in Swedish: “It’s too nice a language and you need ugliness on the pitch.“That’s why he thinks of” Slavic “when it comes to football.”Sometimes in English and Italian.“

Ronaldo and Messi? “They are both great,” says the star striker. “I prefer Messi because we played together.” The Ballon d’Or, on the other hand, shouldn’t have gone to either of them this year, but to Robert Lewandowski. “He deserved the Ballon d’Or this year.”

Worries about the future

According to his own admission, he worries a little about the future. At the age of 40, there was some unrest. The oldie has to adapt his game to his body.

He doesn’t know if he wants to become a coach one day. “It’s so stressful,” said Ibrahimovic. But he doesn’t seem to think about an end of his career anytime soon: “I want to play for Scudetto until the last day and I want to go to the World Cup in Qatar.”

He probably already knows what Ibrahimovic is doing on January 14th. Because on that day the film “Jag är Zlatan” (I am Zlatan) comes out.