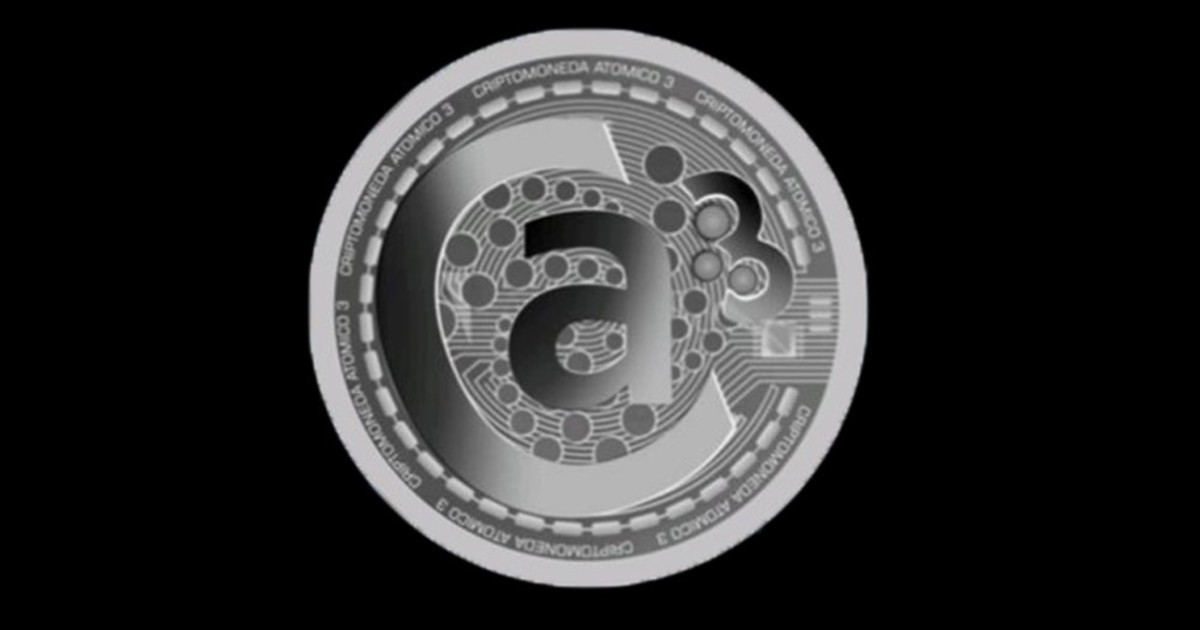 Atomic 3 and Atomic 29 are two cryptocurrency projects with an Argentine seal that have their support in two key resources in the country: lithium reserves and copper reserves.

Promoted by the president of the Metals and Futures Market, Pablo Rutigliano, Atomic 3 aims to give a boost to the natural resource that is already key due to its use in cell phone batteries, computers and many other electronic devices.

Within cryptocurrencies, these are framed within what is known as “stablecoins”It is a cryptocurrency project with parity to a particular asset, also known as stablecoins, in order to avoid the volatility of other currencies such as Bitcoin.

Atomic3 will thus be a token tied to lithium reserves and Atomic29 will have its value at parity with the country’s copper reserves. This is an initiative that aims to “tokenize” the two key materials for the electronics industry going forward.

Everything is framed in what was the creation of the “Metals and Futures Market”, chaired by Rutigliano. In addition, there was the signing of agreements with the mining chambers of Chile, Bolivia and Peru that allowed to put in context the demand and supply of regional lithium that will be projected on electromobility in the framework of the change of the global energy matrix.

Atomic 3: how it works

As Rutigliano said during his presentation, “it will have the endorsement of the physical reserves that these companies have verified and that gives them their valuation. This will make it possible to release assets and pull them through the cryptocurrency, which will be backed by a trust that includes lithium carbonate reserves and that companies that have certified the valuation of its reserves ”.

According to his perspective, the main attraction of these coins will be that they will be less volatile than traditional crypto: “They have no backing and are not regulated, which accentuates their instability”, He explained.

That is why he speaks of developing a three-dimensional economy activated by feedback, where the gears articulate the electromobility ecosystem.

Tesla, one of the largest electric car manufacturers in the world. AFP photo

“Atomic 3 has the particularity of tokenizing physical reserves, but it also plans to value reserves according to the internal calculation of the model, under this format we can include the flow chart that allows tokenize the entire value chain, ”said Rutigliano.

Regarding Blockchain technology for development, Rutigliano commented that they concluded an agreement with the firm Agrotoken to launch the Atomic3 token to the world market for digital assets. “We comply with the rules and promote the regulation of the ownership of the tokens, something fundamental for regulatory bodies, such as the National Securities Commission (CNV) in Argentina,” he explained.

Countries with the largest lithium reserves 2020.

The Ministry of Mining highlighted that the prices of lithium carbonate, both technical grade and battery grade, continued to rise in China, while private evaluations specified that the metal reached its highest level in more than three years, due to higher sales of electric vehicles and the gRadual depletion of stocks of the material in the Asian country.

The metal’s rebound in China continued “after the peak recorded days ago, in a context of scarce availability,” the Mining analysis agreed.

Meanwhile, experts from Benchmark Mineral Intelligence, the global battery supply chain research and price information agency, pointed out that lithium carbonate increased 170% in China so far this year, to 142,000 yuan a year. ton (US $ 22,000), its highest level since April 2018.

For the Ministry of Mining, which evaluates prices in different markets, the price of lithium passed from US $ 17,500 per ton at the beginning of the month to US $ 19,000 in the last days.

A year ago, when the coronavirus pandemic seriously affected almost everyone and forced economic activity to slow down, the value of the metal was below US $ 7,600 per ton.

Meanwhile, digital assets are increasingly used around the world and are beginning to find different ways to back up your value.