Subdivx, the subtitles site that succumbed to streaming and “revived” thanks to its community 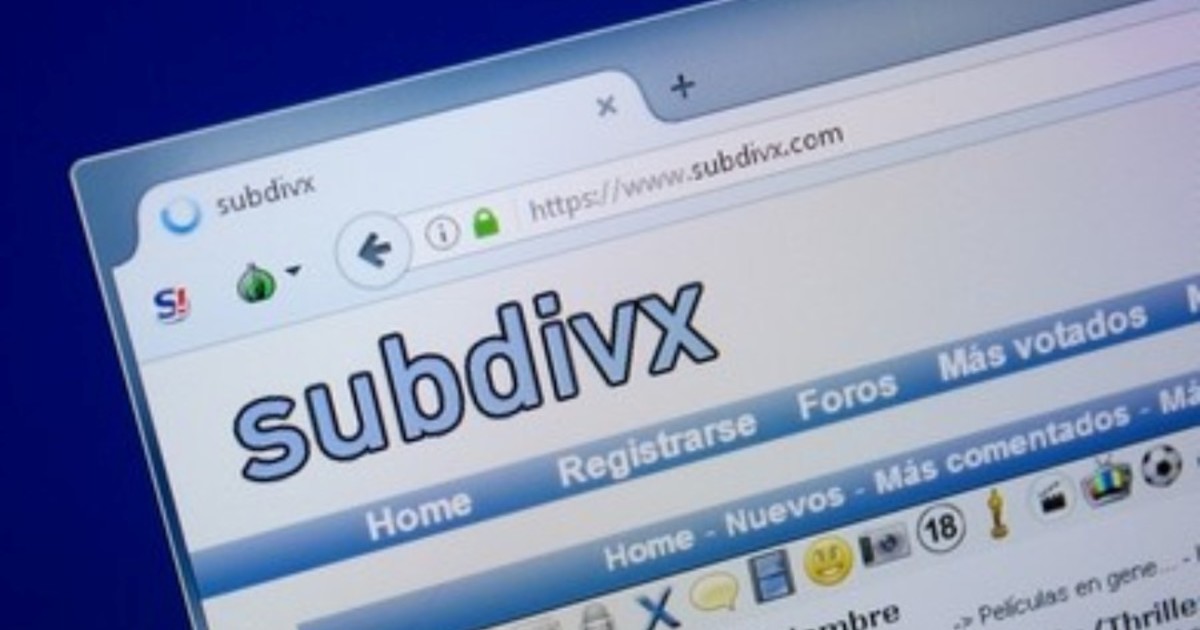 One of the largest repositories of subtitles in Spanish was on the brink of disappearance. The popular Subdivx, which was going to close at the end of 2021, according to the announcement published on the same portal, reversed at the last minute after an avalanche of messages in favor of its continuity.

The administration of Subdivx alerted its broad community of users on Tuesday that the abrupt end was coming, since “the owners of the rights do not give up, and let’s face it, in the end they always win.”

The (bad) news came in the form of a flyer on the home page, where the community was invited to download all subtitle files they can before the site went down in a month.

With the closure of SubDivX, many users were left without a reliable alternative -although it currently exists Argentum– As a repository to download subtitles for movies or series that do not already have them, a wide community of collaborators who shared their material for free with others.

Subdivx subtitle repository announced that it was going to stop operating at the end of 2021.

Mainly, its content was always associated with the piracy and not for nothing does the closure notice explicitly mention the rights owners, who are certainly against this content being freely distributed over the internet.

The truth is that SubDivX functioned primarily as a community site.

Born almost twenty years ago, the website founded by a user known as Deif was sustained thanks to the work of people who voluntarily created subtitles and made them available to others. Today he is 42 years old and defines himself as a digital “search”.

At that time, pirated movies circulated on CDs, which took advantage of a new compression standard, DivX, which allowed a movie to be converted into a 700 MB file, which could even be copied to a CD, played on a computer and, eventually, be shared online in one of the incipient services to distribute files, type eMule or later, torrent services.

TaMaBin, a 31-year-old Mexican, is the main subtitle provider on the SubDvix site. Photo: capture.

From the site you can download subtitles files, a text file with a .srt extension with the times adjusted for each version of each series or film, and often with better quality translations than the originals. Their versatility allows them to work in most PC video players, cell phone applications and even LCD televisions.

At its peak of popularity, in 2008, it had 200,000 visits a day. Today it has about 40,000, according to Deif, who clarifies that the cost of maintaining the site – all out of pocket – is one of the reasons why he decided to terminate this particular trip.

“Today it’s $ 400 a month; with the traffic of 2008 it would have been a lot more. The site no longer has ads, the public of Subdivx is quite sophisticated and does not click on them, so I took them out, “he explained in an interview with The nation.

After the viralization of the news in networks, its founder decided to go ahead with the site, despite the fact that he will have to “move” it to another hosting provider next year.

One of the options for Subdivx to continue online is external support, since it received many offers of donations from users, although they were finally discarded by Deif. “Better not touch money. But thanks for the stamina, “he said.