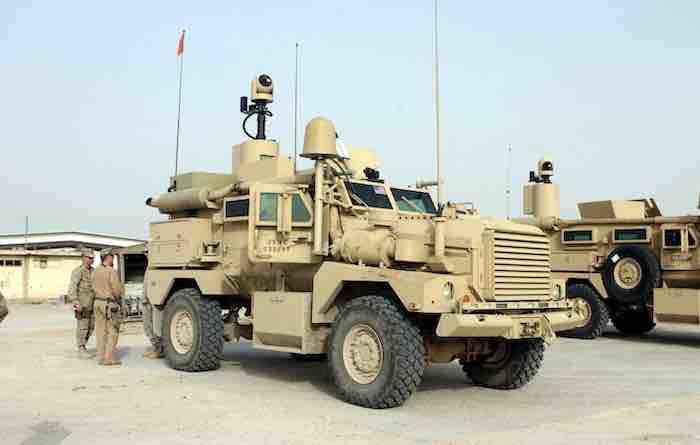 Poland and the United States last week signed a $ 27.5 million contract to supply 300 Cougar armored vehicles (MRAP). The vehicles will be delivered during the first quarter of 2022, according to a Twitter message from the Polish military procurement director.

The Cougar is a vehicle developed in the early 2000s by Force Protection Company acquired by General Dynamics and based on the South African MRV vehicle design.

The first to receive this vehicle was the U.S. Marine Corps in mid-April 2004 and it served for them as a vehicle carrying bomb disposal crews. Subsequently, other bodies such as the U.S. Army took an interest in this vehicle and the British Army purchased 600 such vehicles in 4X4 and 6X6 configurations.

The Cougar has a 330 horsepower engine that produces a speed of 88-105 km / h and an operating range of 670 km. The vehicle has a total weight of 12.7 tons with a carrying capacity of 2.7 tons and can carry 4 soldiers in addition to two crew members.