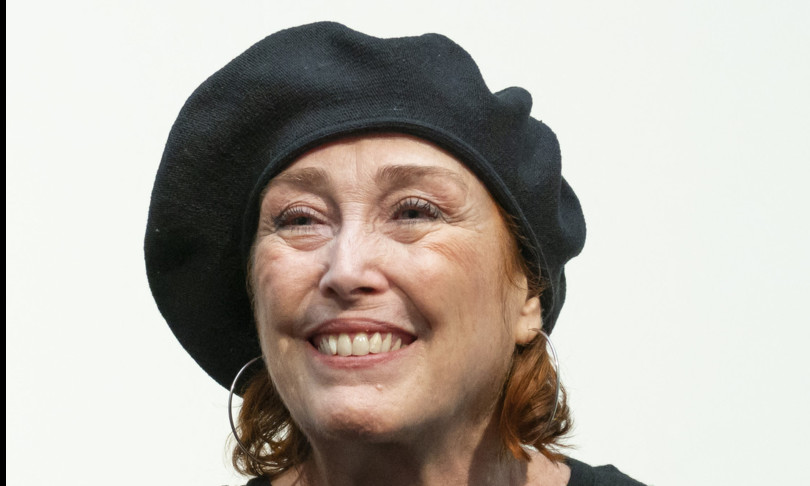 – Spanish actress Veronica Forqué, interpreter of the famous character ‘Kika’ who gave the title to Pedro Almodovar’s film, was killed. His body was found in his home in Madrid, according to reports from the police. The actress, 66, he was among the most popular faces of Spanish cinema between the 1980s and 1990s, also known for her roles in ‘What Did I Do to Deserve This?’ and ‘Matador’ of Almodovar.

“Goodbye Veronica Forqué. I worked with her a few years ago and I have the memory of a sweet, spiritual woman and an excellent artistic partner. Rip”, tweeted actor Antonio Banderas shortly after the announcement of his death. Born in Madrid in 1955, Veronica was the daughter of director José Maria Forqué and writer Carmen Vazquez-Vigo.

He made his film debut under the direction of his father and achieved his career four Goya Awards for Best Actress (1988 and 1994 for ‘Kika’) and Best Supporting Actress (1987 and 1988). He has also worked for theater and television.