North Koreans are not allowed to laugh for 11 days 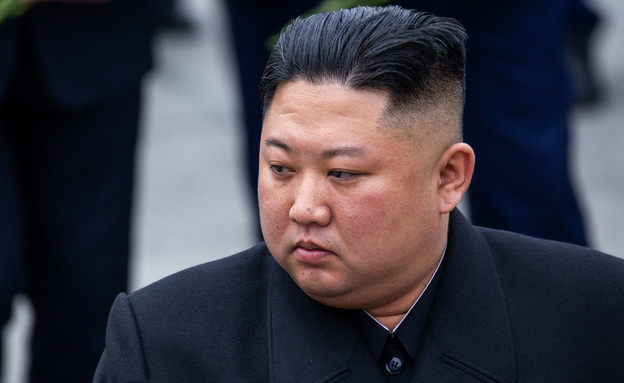 Following the days of mourning in memory of Kim Jong Un’s father, the North Korean government obliges citizens to maintain an ascetic life for a week and a half, with a total ban on laughter. Anyone who breaks the law will disappear from the streets

North Koreans are forced to contain a new decree that falls on them from the supreme leader, marking a decade since the death of the previous leader, Kim Jong Il.

Jong Il’s son, Kim Jong Un, has decided to ban residents of the country from laughing, drinking alcohol or engaging in various leisure activities during the entire remembrance period and official mourning days, which will last 11 days. Citizens are required to live even more modest lives than usual, while the administration requires them to refrain from any possible sign of joy.

Kim Jong Il ruled with a high hand in North Korea from 1994 until his death in 2011, when he was replaced by his son, Kim Jong Un, who rules North Korea to this day.

A man living in the country told Free Korea Radio that tomorrow (Friday), the official day to mark his death, citizens could not even go to the grocery store to buy groceries. The same man recounted: “In the past many people were caught with alcohol or drunk during the mourning period, they were arrested and treated as ideological criminals. They were taken and never seen again. Even if your relative died during this period, you must not cry over him and you must not bury him at this time. “. He also said that if, for example, you were born during the mourning period, you are not allowed to hold birthday parties.

In previous years, the difficult period of mourning lasted ten days, but this year on the occasion of the tenth anniversary of his death they decided to add another day of mourning. But not only for citizens during this difficult time, local police officers are also required to work overtime and are sent on special shifts to make sure everyone is really sad, withdrawn and avoiding any activity.

According to insider evidence, factory owners were asked by the government to help the needy during this period and provide them with food in case they could not come to work.

In addition to the requirements for strict behavior during mourning days, the government assigns a special unit to go through factories and schools, and tell about Kim Jong Il’s stories with the help of songs, lectures and plays. “If citizens were given wood or charcoal so we could warm ourselves in the winter, it would be better than this useless propaganda,” said the same anonymous citizen.