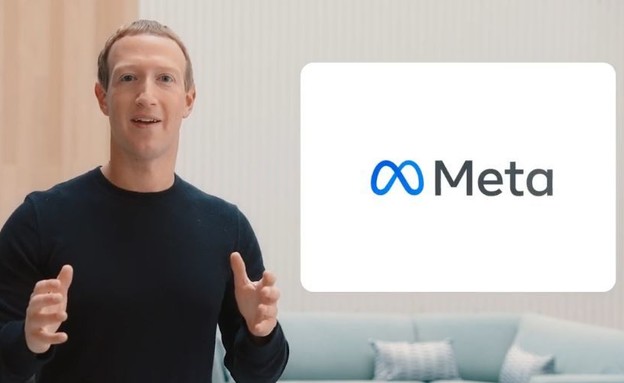 The editors of the respected British journal BMJ, the British medical journal, accuse Facebook, or by its new name ‘Meta’, of hiding information about irregularities in the clinical trial of Pfizer vaccines. In an open letter sent to CEO Mark Zuckerberg, they wrote that the fact-checking process done on Facebook was “inaccurate, incomplete – and irresponsible.”The article, published in the journal in early November, provided evidence of a series of irregularities in the clinical trial of Pfizer in the Corona vaccine. An employee of the contracting company Venetia, which assisted Pfizer in conducting the clinical trial, presented the journal’s editors with documents, photos and recordings about those failures. The editors emphasize that they also have evidence that the information was presented to the FDA, but the organization ignored it.

The deed is signed by Paul D. Tucker, an investigative journalist for the BMJ. From the documents he examined, it emerged from the test site in Texas that the need to reach results quickly outweighed the reliability of information and patient safety. “A regional director at the company that conducted the clinical trial for Pfizer told BMJ that the company falsified data, exposed the treatment code, hired people who had not been properly trained to vaccinate and delayed monitoring of reported side effects,” the investigation said. The executing company, and when nothing was done, she reported to the FDA, and immediately after sending the email, she was fired.

The editors wrote in an open letter to the CEO of Facebook that a few days after the article was published, they received complaints that the technology giant did not allow the article to be shared. Kameran Abbasi – emphasize in their letter that the process of checking the facts on Facebook is incorrect and misleading, and state that they know that this is not an isolated case.

“We hope that you will act immediately to correct the error and examine the chain of events that led to it – and in general will reconsider the financial investment and the attitude to the fact-checking,” the editors concluded the appeal to CEO Zuckerberg.