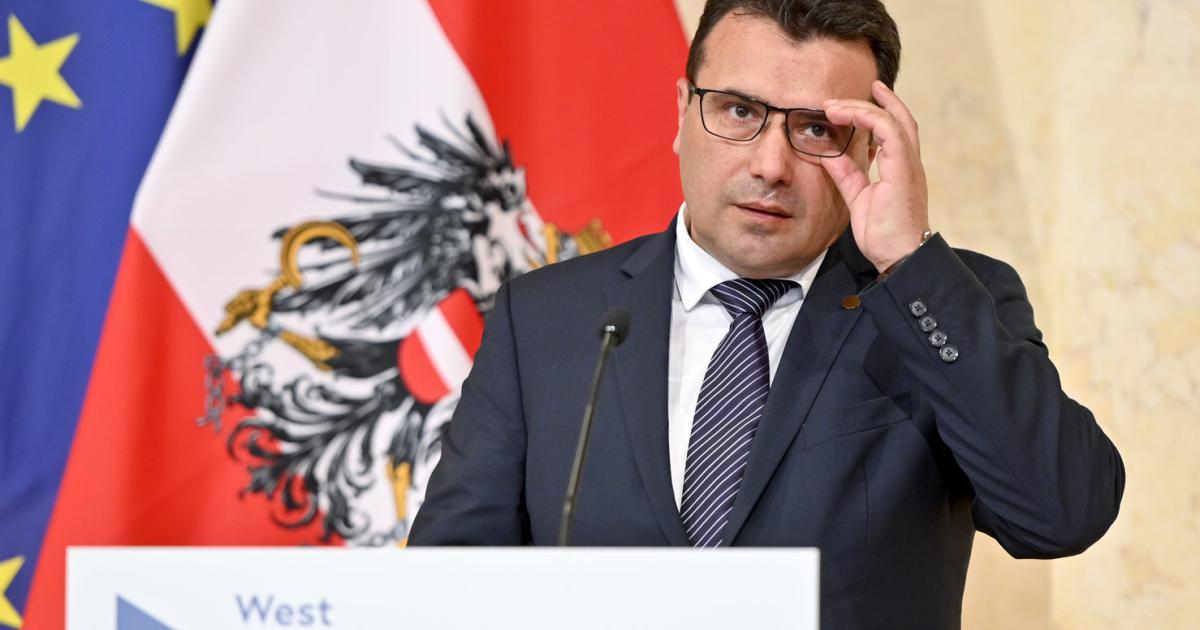 In North Macedonia, a social democratic politician is said to be head of the next government. According to media reports, President Stevo Pendarovski officially entrusted the chairman of the SDSM, Dimitar Kovacevski, with forming a government, as reported by the Makfax news agency. Exactly one week ago, the previous Prime Minister and Social Democrat Zoran Zaev submitted his resignation to parliament.

Zaev had already announced his resignation in October after the SDSM suffered a heavy defeat in the local elections and lost the capital Skopje to the right-wing opposition. Zaev subsequently also resigned from the party leadership. The previous Vice Minister of Finance Kovacevski was elected by the SDSM members via an online vote. In doing so, they followed Zaev’s wish.

Energy crisis and veto as a government task

The SDSM governs in a coalition with the largest Albanian party, DUI, as well as with several smaller liberal, left, green and Albanian parties. The alliance has 64 seats in the 120-seat parliament. According to reports, the parliament is due to elect Kovacevski as prime minister on January 16.

In addition to the coronavirus pandemic, one of the greatest challenges facing the new government is the current energy crisis, which was triggered by massive price increases. North Macedonia is also struggling with a Bulgarian veto against its rapprochement with the EU. After the change of government in Sofia there is hope that an understanding could be reached in the dispute over the common history.