Josef Fritzl, One of the most notorious criminals in Europe, may be set free 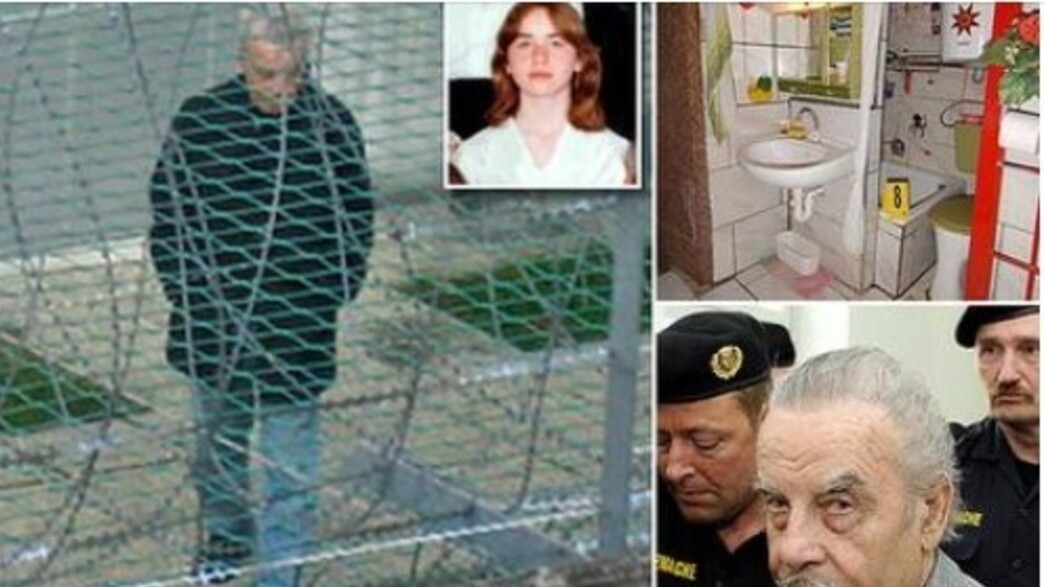 A specialist psychiatrist is set to decide whether Josef Fritzl, who gave birth to several children with his captive daughter after imprisoning her in a dungeon for 24 years, should be released. Fritzl, 86, kept his daughter Elizabeth imprisoned in a soundproofed dungeon under the family home in Amsterdam, Austria, raped her more than 3,000 times and had seven children with her between 1984-2008.

Her difficult experience finally came to an end in April 2008, when their sick teenage daughter Kerstin was forced to be taken to the hospital. Fritzl was jailed on March 19, 2009. Fritzl is serving a life sentence, but may be eligible to apply for early release in 2024 if he is deemed to be no longer in danger, after serving 15 years for his crimes. If he is allowed to go free, he will spend less time in captivity than his daughter in almost a decade.

Earlier this year, the Krems Regional Court in Austria decided to transfer Fritzl from a special unit for mentally ill offenders in the Krems-Stein prison to the regular detention system. This means that after serving 15 years in prison, he will be able to apply for early release, but the prosecution objected to this plan and immediately appealed the decision.

Now, the Supreme Regional Court has taken over the case and appointed an expert to examine Fritzl in an effort to determine his psychiatric and neurological condition after more than ten years in prison, during which a large part of them were separated from other prisoners. Should the specialist detect any mental abnormalities, Fritzl will have to remain in prison and will not be eligible for early release. However, if the expert believes that the 86-year-old is of a clear opinion, then one of the infamous criminals in Europe could be released from prison as early as 2024.

What??? : “Josef Fritzl undergoes psychological tests to determine whether or not he can be FREED from prison after serving 15 years for keeping his daughter as a sex slave for 24 years and fathering seven children with her”. : Daily Mailhttps://t.co/XvefGROq3C via @MailOnline

The vice president of the Krems Regional Court, Ferdinand Schuster, said the expert’s opinion was expected to be received by the end of January, although the chances of Fritzl being found mentally healthy and the judges giving him freedom afterwards were extremely slim.

Aside from the heinous crimes he committed for 24 years on his daughter, it was reported in 2019 that Fritzl, then 84, was showing signs of dementia and that his mental health was deteriorating. He was reportedly very unpopular with other inmates at Krems-Stein Prison and spent much of his time in solitary confinement.

Meanwhile, the daughter, Elizabeth Fritzl, has not been in touch with her father since he was imprisoned and lives under a new nickname in an unknown area of ​​Austria with the children born during the decades after her father brutally raped her. Fritzl’s horrific crimes were only discovered when one of the girls, Christine, lost consciousness and he took her to the hospital, where doctors noticed she was in a state of malnutrition with rotten teeth.

When Elizabeth, now 55, received permission to finally leave the dungeon to visit Christine at the hospital, she was arrested and subsequently told police about her father’s horrific crimes committed. Fritzl said during his trial that he “actually meant well” before being jailed.

The military of Azerbaijan and Iran are on mutual visits