Isabel Allende: “In Chile, the rogues of politics have to go home” 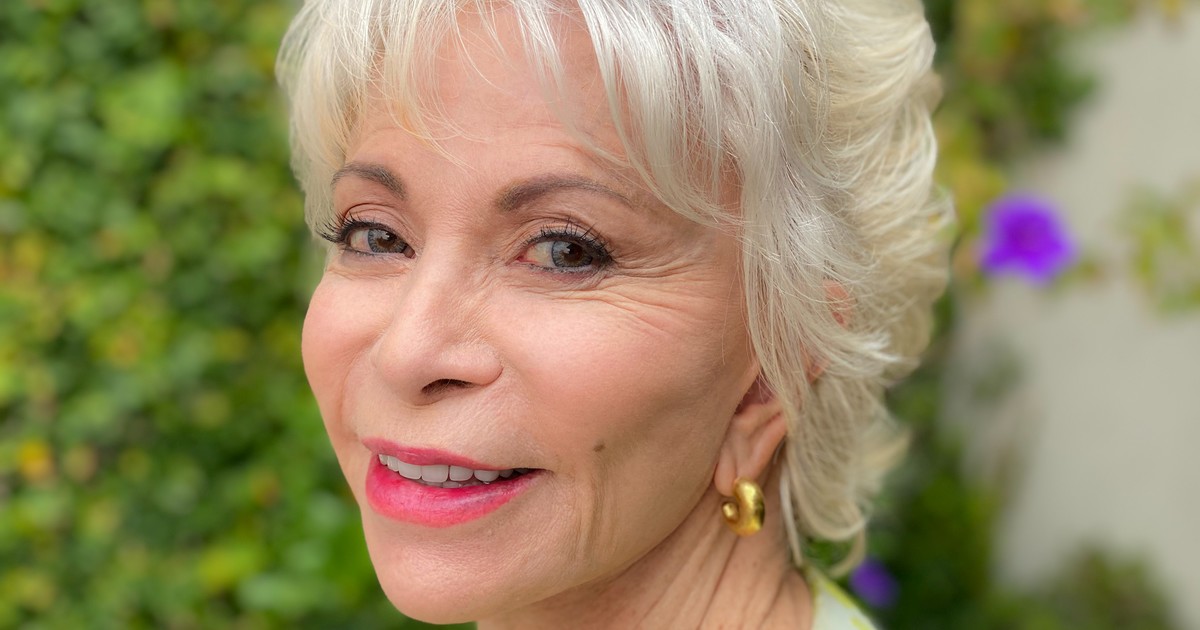 Chilean writer Isabel Allende said that she is happy with Gabriel Boric’s victory in the last presidential elections in her country, because his victory is a breath of young air that implies a renewal of politics.

“I am happy with his victory, for many reasons. The first is because it is a young generation that assumes power. In Chile, the old goons of politics and the financial world have to go home or to an asylum“said the writer in an interview with the news agency AFP.

Leftist Gabriel Boric, a 35-year-old former student leader, won the last Chilean presidential election by beating José Antonio Kast, a right-wing candidate, in a run-off. The elections marked a renewal in the political map of the country, since neither of the two candidates belonged to the traditional forces.

Boric presented his future government cabinet on Friday, with which he will assume the presidency on March 11, and the outstanding note was the high presence of women in the ministerial cast. Among them stands out Maya Fernández, granddaughter of Salvador Allende, who will head the Ministry of Defense.

Allende expressed hope not only for Boric’s youth, but also for the paths that open with the future sanction of a new Constitution.

“It is not only that this young man wins the presidency and appoints a cabinet with 14 women and 10 men, but that government is going to have to apply a new Constitution. And that new Constitution it is an opportunity to ask ourselves what country we want“said the novelist, from her home near the US city of San Francisco.

Gabriel Boric will assume the presidency of Chile on March 11. Photo: EFE/Alberto Valdés

And he stressed that one of the highlights of the new Constitution – which will be plebiscitated this year for its approval – is its inclusive nature. “Among the points that have been raised to draft the Constitution is absolute gender parity. The inclusion of everyone in its drafting has also been raised, including indigenous peoples,” Allende said.

“There are also many points regarding the defense of nature that are new to us. And we must try to ensure that all this is part of the country without damaging the economic system, which has given progress to Chile, but very poorly distributed, which has created an inequality so appalling that people are furious“said the writer.

Author of nearly 30 books that sold some 70 million copies, Allende also said that, when she returns to her country, during the first week she is “happy”, but added: “Later I realize that I am also a foreigner there I am a foreigner everywhere. That is my destiny.”

Allende, who will turn 80 in 2022, is presenting her latest novel, “Violeta,” for whose main character she took her own mother as inspiration. The play tells the story of an independent woman who is born during a pandemic and dies in another, and during her life witnesses the numerous transformations undergone by a South American country that is very similar to Chile.

In the novel, Violeta and her family leave the capital to settle in the south of the country, where they live with people more humble than themselves, and Allende points out that he wrote it that way to highlight that in several Latin American countries the class system is very rigid.

“Anyone who has lived in a Latin American country knows that there is a caste system, which in some parts is very impervious. And Chile is a country with many class prejudices, more so than other countries, perhaps because it had little immigration to the principle,” he concluded.