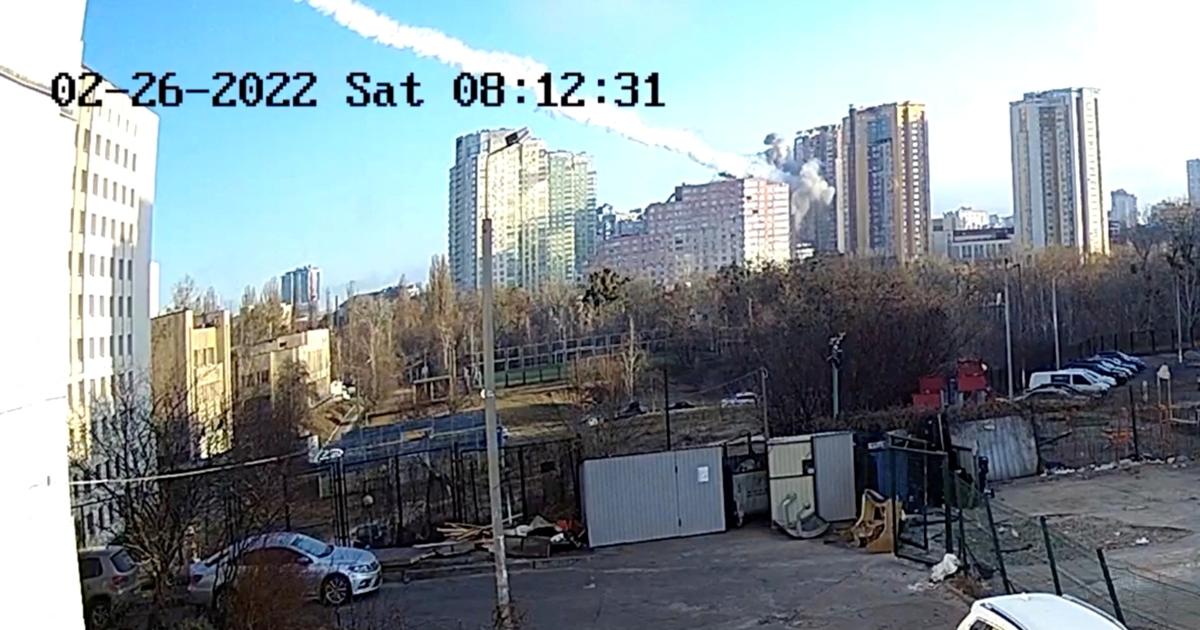 According to a media report, Russian troops have captured the Kiev hydroelectric power station in the north of the Ukrainian capital region. The Interfax news agency reported this, citing the Ukrainian Ministry of Energy.

According to their own statements, the Ukrainian armed forces have inflicted heavy casualties on Russian troops since the beginning of the invasion. 3,500 Russian soldiers were killed and 200 others captured, the Ukrainian military said on Saturday. In addition, 14 aircraft, eight helicopters and 102 tanks and more than 530 other military vehicles were destroyed. However, the information cannot be independently verified.

Heavy fighting is going on in different parts of the country, the statement said. Russian fighter jets attacked Sumy in the north-east, Mariupol in the south and Poltava in the east. Civilian targets were also targeted in the capital Kiev.

Konashenkov also said that separatist fighters from eastern Ukraine’s Luhansk region have now advanced about 30 kilometers into territory previously controlled by Ukrainian government forces. With Russian support, Donetsk fighters could have gained more terrain over six kilometers. On Friday evening it was said that the insurgents had advanced 25 kilometers further into Ukrainian-controlled territory.

Klitschko: “Stay in the shelters”

The mayor of Kiev, Vitali Klitschko, also emphasized that the capital is still in the hands of the government. “The night was difficult, but there are no Russian troops in the city,” Klitschko said in a clip distributed on Saturday on the Telegram news app. At the same time, he emphasized: “The enemy is trying to advance into the city.” As of 5:00 a.m. CET there were 35 injured, including two children. Klitschko called on the population to get to safety. “Stay in the bomb shelters because the enemy is attacking from the air.” The infrastructure works, the subway runs. Klitschko called for suspected target markings to be removed from houses. “We have set up checkpoints, so movement in the city is restricted and made more difficult.” Klitschko said: “It will be difficult, but we have an obligation to persevere because the army is with us, the territorial defense is with us, justice is with us.”