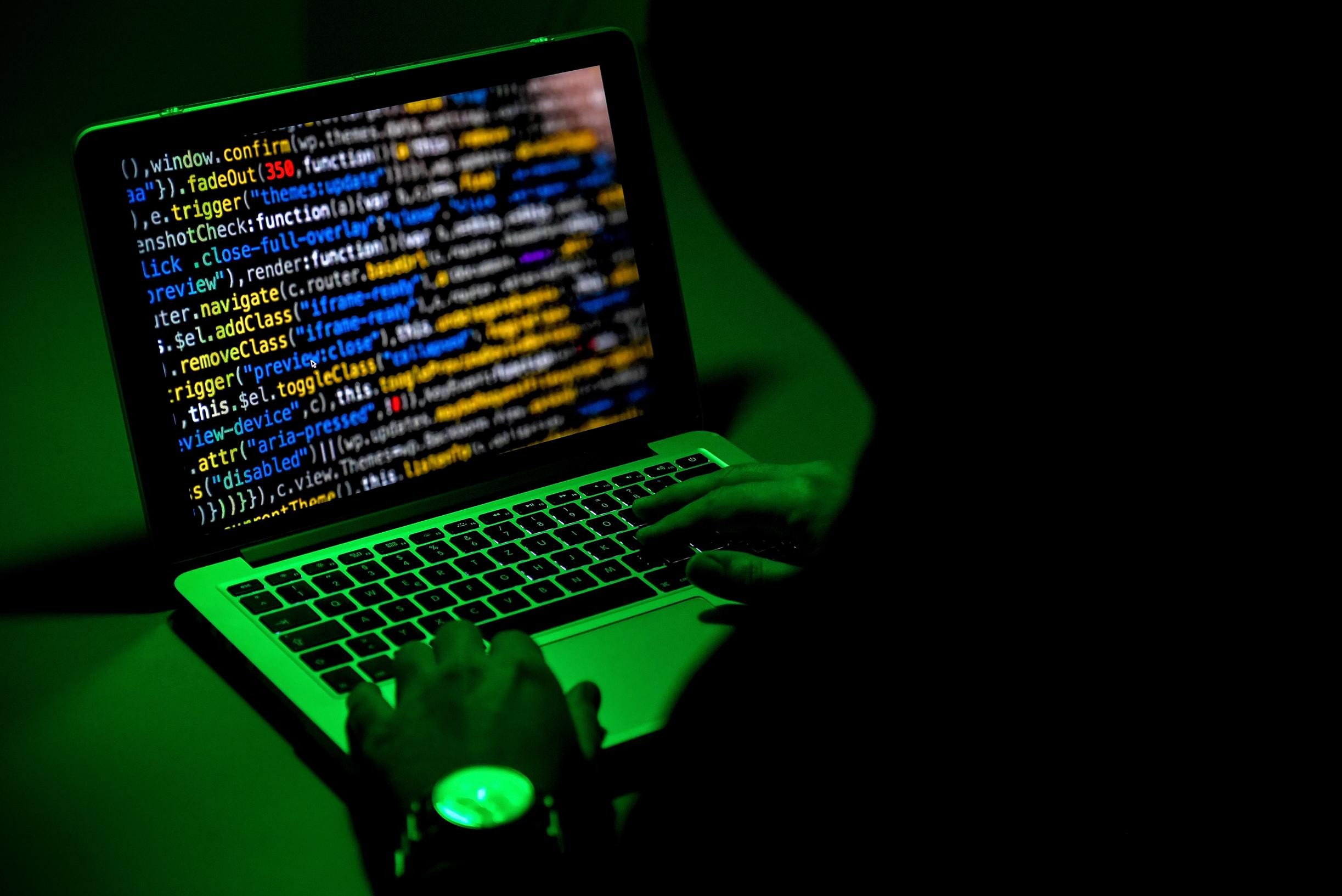 The Kremlin’s official website, Kremlin.ru, is down on Saturday afternoon. Hackers group Anonymous has meanwhile claimed the “attack”.

Since Russia’s invasion of Ukraine, several cyberattacks have been attempted against the Russian government. Previously, several other government and state media websites have been attacked.

Cyber ​​attacks by hacker group Anonymous allegedly shut down the network of Russian state television RT on Thursday. The group announced on Friday that it was preparing new cyber-attacks against the government.

Anonymous has meanwhile also let it be known that it is behind today’s attack. “Operations are underway to keep .ru government websites offline and to push information to the Russian people that is free from Putin’s state censorship machine,” the group said in a tweet.