The Russian Air Force launched an air strike on the village of Sartana in the Donetsk region; four dead 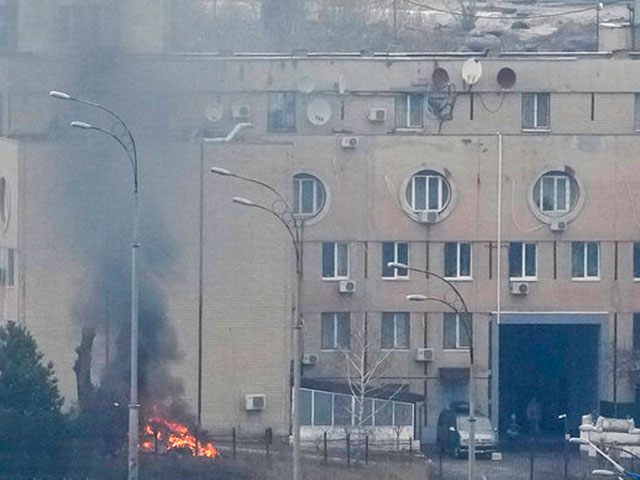 The Russian Air Force launched an airstrike on the village of Sartana in the Donetsk region, which killed four people and injured nine (among them a child).

It is reported by UNIAN with reference to the press service of the Kiev region police.

40 residential buildings were damaged, debris is being cleared under which there may be people.