A motorist ran over a group of people celebrating the carnival in Bolivia: there are eight dead 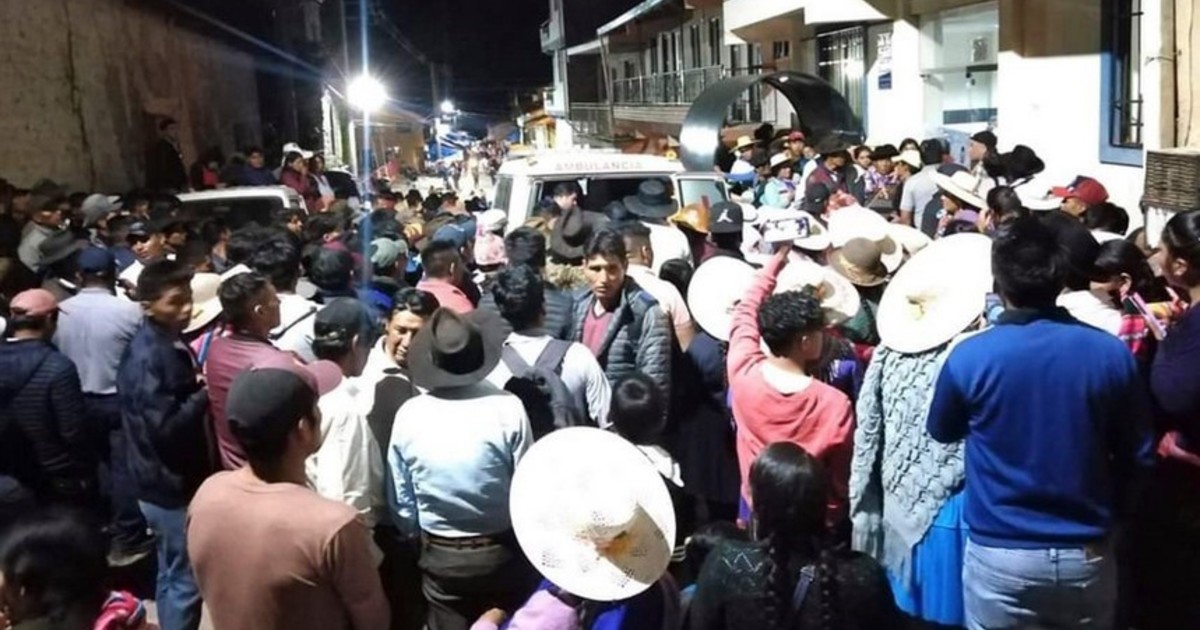 At least eight people died, including a 10-year-old boy and several were injured when they were hit by a vehicle driven by an allegedly drunk man after a Carnival parade in a town in central Bolivia.

The incident occurred this Sunday in the town of Independencia, 150 kilometers from the regional capital, Cochabamba, a city to which some seriously injured people were transferred, according to the AFP agency.

Witnesses to the event reported that the accident occurred around 6:30 p.m. in the vicinity of Sucre Street where an indigenous entrance was taking place celebrating the Ayopaya Carnival.

“There has been a fatal accident. We have the report that there are about 8 dead and there are several wounded. A vehicle has come at full speed from above. The comparsas were here after making their demonstration”, one of the residents of the place told Cadena Digital Sucre.

According to the preliminary report, a minibus went down that street at high speed, destroying about twenty people who were in the sector. It is presumed that the driver of the vehicle was driving while intoxicated.

After the event, a violent altercation was recorded between the relatives of those run over and the person responsible for the accident, who he was held at the scene by several people and handed over to the police.

Among the dead there musicians and dancers who were leaving after performing in the parade and also a boy about 10 years old, said the doctor on duty at the local hospital, Bernabé Escalera.

“We have eight deceased at this time that have come to us. There are wounded, obviously, many wounded. I do not have the amount at this time,” added the doctor, who explained that most of the fatal victims died as a result of cranial brain trauma.

Traffic accidents are common during the Carnival celebrations in Bolivia when a large number of people move through the country’s routes, to move to the areas where the celebrations are more popular, and the consumption of alcoholic beverages is excessive. The main celebrations take place in La Paz, Potosí, Oruro and Cochabamba.

Regarding this, the Bolivian Deputy Minister of Citizen Security, Roberto Ríos, affirmed on Sunday that this year the number of traffic accidents and crimes committed in the Carnival festivities has been drastically reduced.