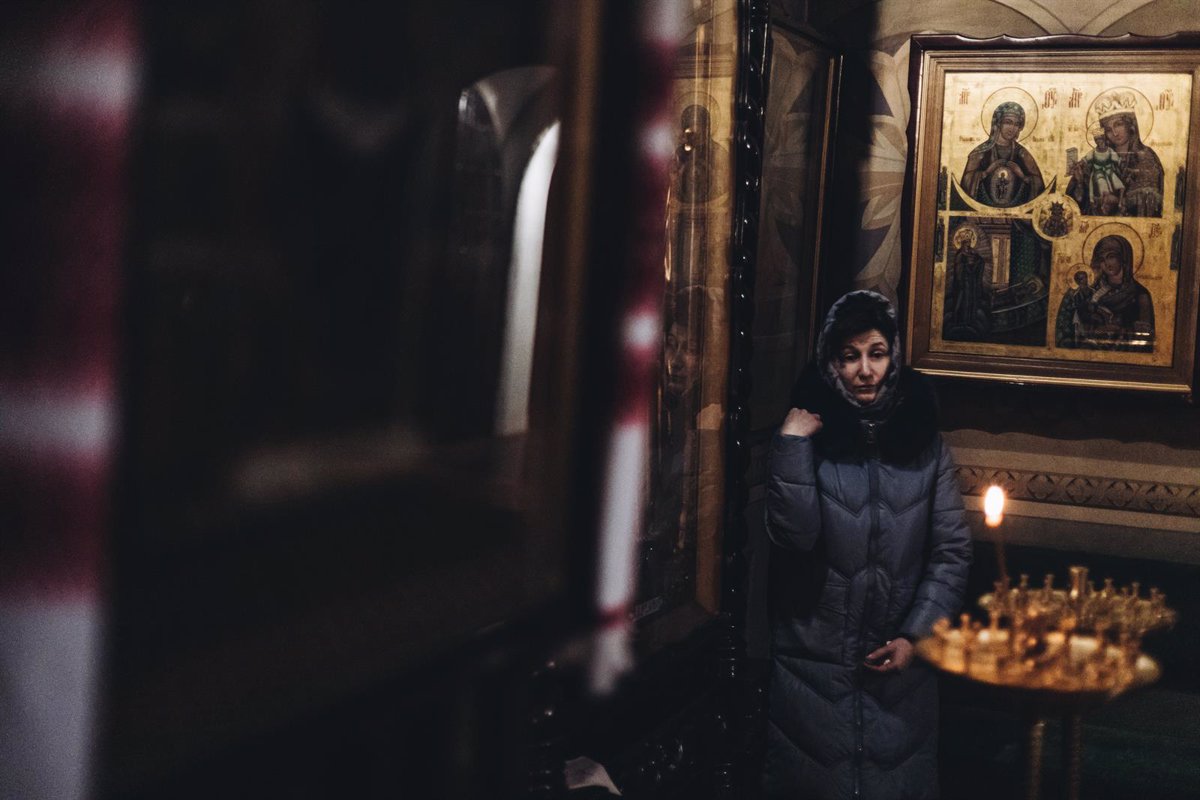 At least 331 civilians have died in Ukraine since the Russian military invasion began, according to a count by the UN High Commissioner for Human Rights, who assumes that the true figure will be much higher due to difficulties in verifying information.

Until this Friday, the UN had registered 331 dead civilians and another 675 wounded, but the Ukrainian authorities have denounced that more than 2,000 people unrelated to the conflict have lost their lives in the last week.

In his latest report, collected by the Bloomberg agency, the High Commissioner insists that most of the victims are due to the use of weapons and operations with indiscriminate effects, such as heavy artillery, rocket launchers, missiles or aerial bombardments.