Zelensky: Russia has already killed 10,000 of its own men 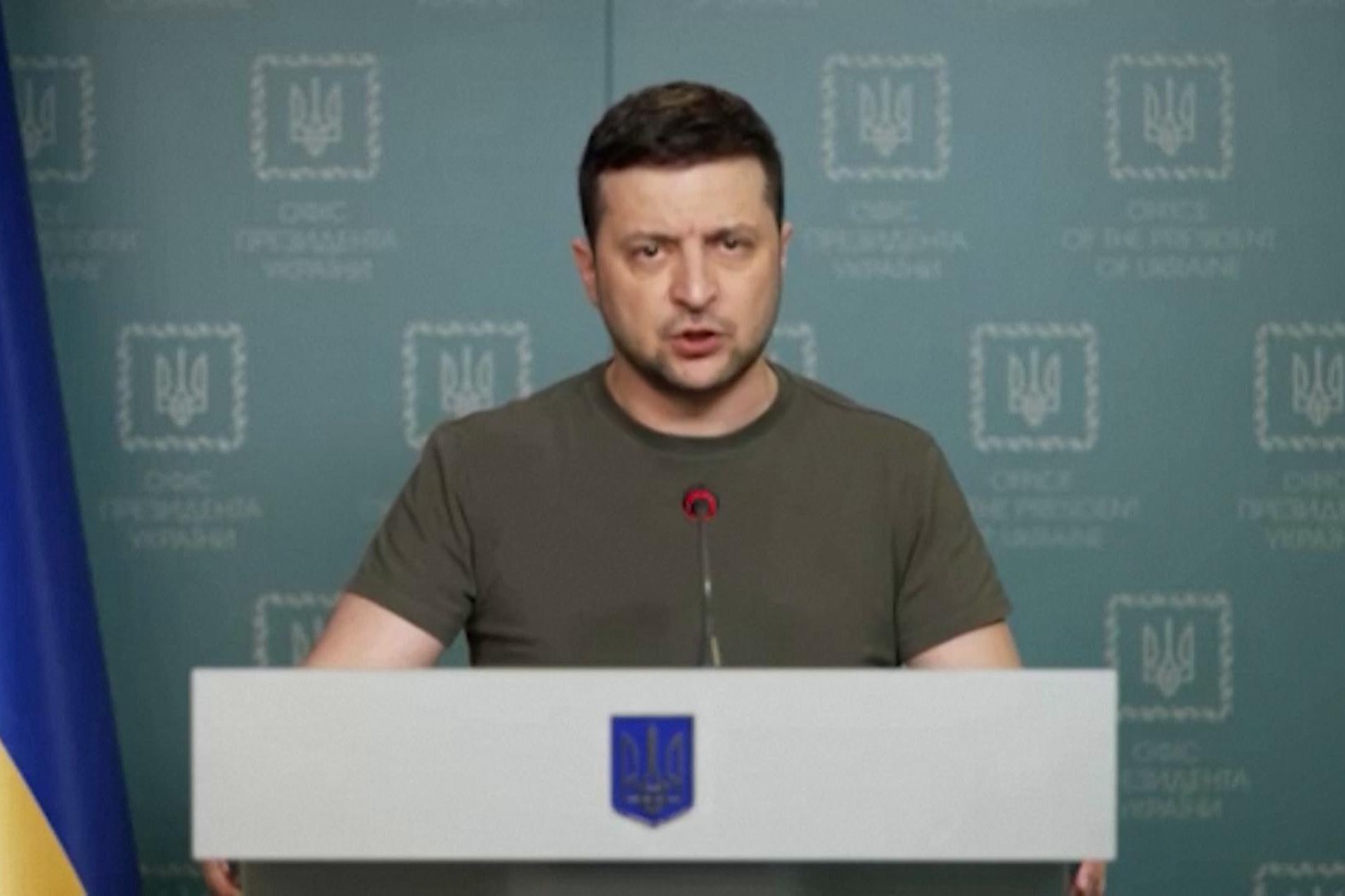 In a speech, Ukrainian President Zelensky confirmed that humanitarian corridors will be built in Mariupol and Volnovakha. He hopes to be able to evacuate his citizens if necessary and to provide them with food and medication. In his speech he again mentioned how heavy the toll of the war is, also for the Russians: “Russia has lost 10,000 soldiers in the battle. Most of them were only 18 years old, they were no more than children.”