The BBC has apologized and reimbursed Lady Di’s former assistant for the deceptively obtained “interview of the century.” 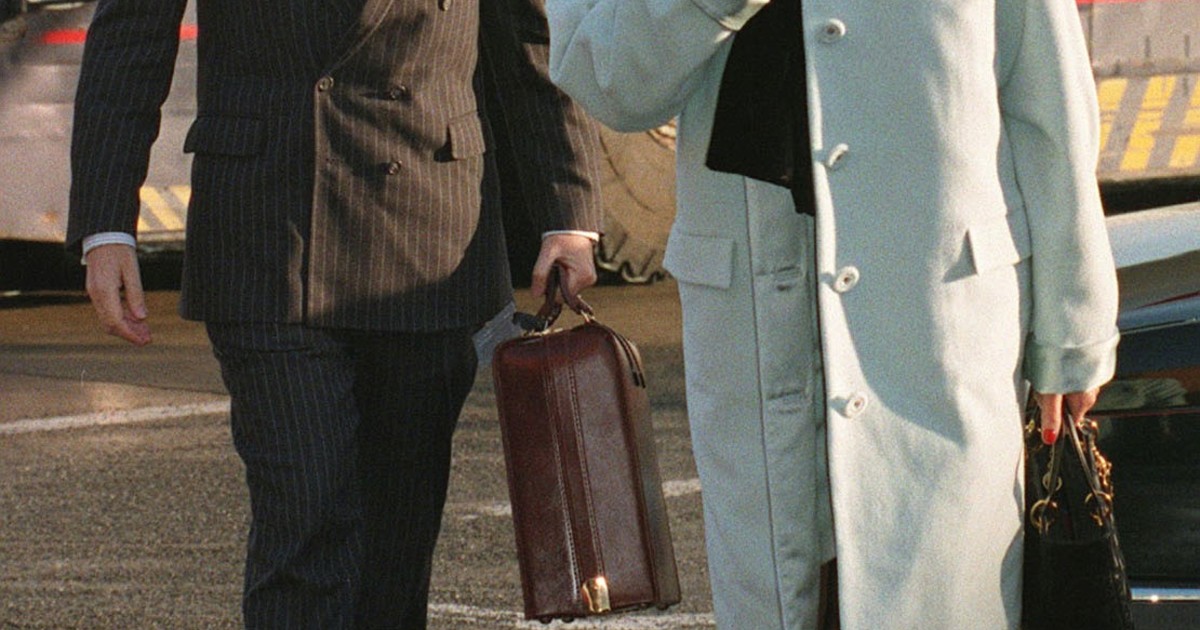 On Thursday, the BBC revealed that it had paid a “significant sum” to compensate Lady Di’s former private secretary, Patrick Jephson, who quit after the princess’s historic interview with the station, which was later shown to have been obtained through deceitful means.

Martin Bashir, a BBC journalist, did an interview with him in 1995, which was transmitted to a global audience of 23 million people.

Diana admitted to having had an affair and said, “There were three persons in the marriage,” referring to Prince Charles’s connection with Camila Parker Bowles.

Between 1988 to 1996, Jephson worked as the princess’s private secretary and adviser for eight years until resigning two months later.

Martin Bashir, the scandal-plagued journalist who cheated to secure an interview with Princess Diana. Reuters photo

“The BBC understands and acknowledges that the circumstances in which the 1995 interview with Diana, Princess of Wales was obtained caused great harm to Commander Jephson,” the British public broadcaster said in a statement.

According to the BBC, he was awarded “a large sum in damages, which [Jephson] plans to donate in full to UK charities of his choosing.”

“It’s a comfort to finally come to an end to this sad incident after more than 25 years,” Jephson told the PA news agency. He also stated that I would contribute the funds to a Welsh children’s hospital that was patronized by Diana, Princess of Wales.

Lord John Dyson, a retired senior judge, determined last year that Bashir used “misleading behavior” to gain the interview, while also claiming that BBC management had worked to conceal the information for the past 25 years.

The fact that Diana’s brother, Charles Spencer, was presented phony bank statements to make him feel that the security forces assigned to the princess were paying Diana’s brother stood out among such activities. two persons from his neighborhood to keep an eye on his sister.

Spencer told Dyson that Bashir induced her cooperation by telling her 32 lies, including that Diana’s phone was being tapped, that the Prince of Wales was in love with and pregnant with his children’s nanny, Tiggy Legge-Bourke, and that the Earl of Wessex, the queen’s son, was undergoing AIDS treatment.

According to Charles Spencer, the total of all of this material led to the journalist being introduced to Lady Di.

Diana divorced Prince Charles in 1996 and died in a vehicle accident while being pursued by paparazzi in Paris in 1997. In 2005, the heir to the monarchy, Charles, married Camilla, the present Duchess of Cornwall.

Spencer said it was “appalling” what Patrick Jephson had to endure because of “grotesque ‘journalism,” and that the incident had been “long hushed up by top individuals” at the BBC.