Zelensky compares Russia to Nazi Germany: “Moscow is now talking about a ‘final solution’, but this time it’s about the Ukrainian issue” 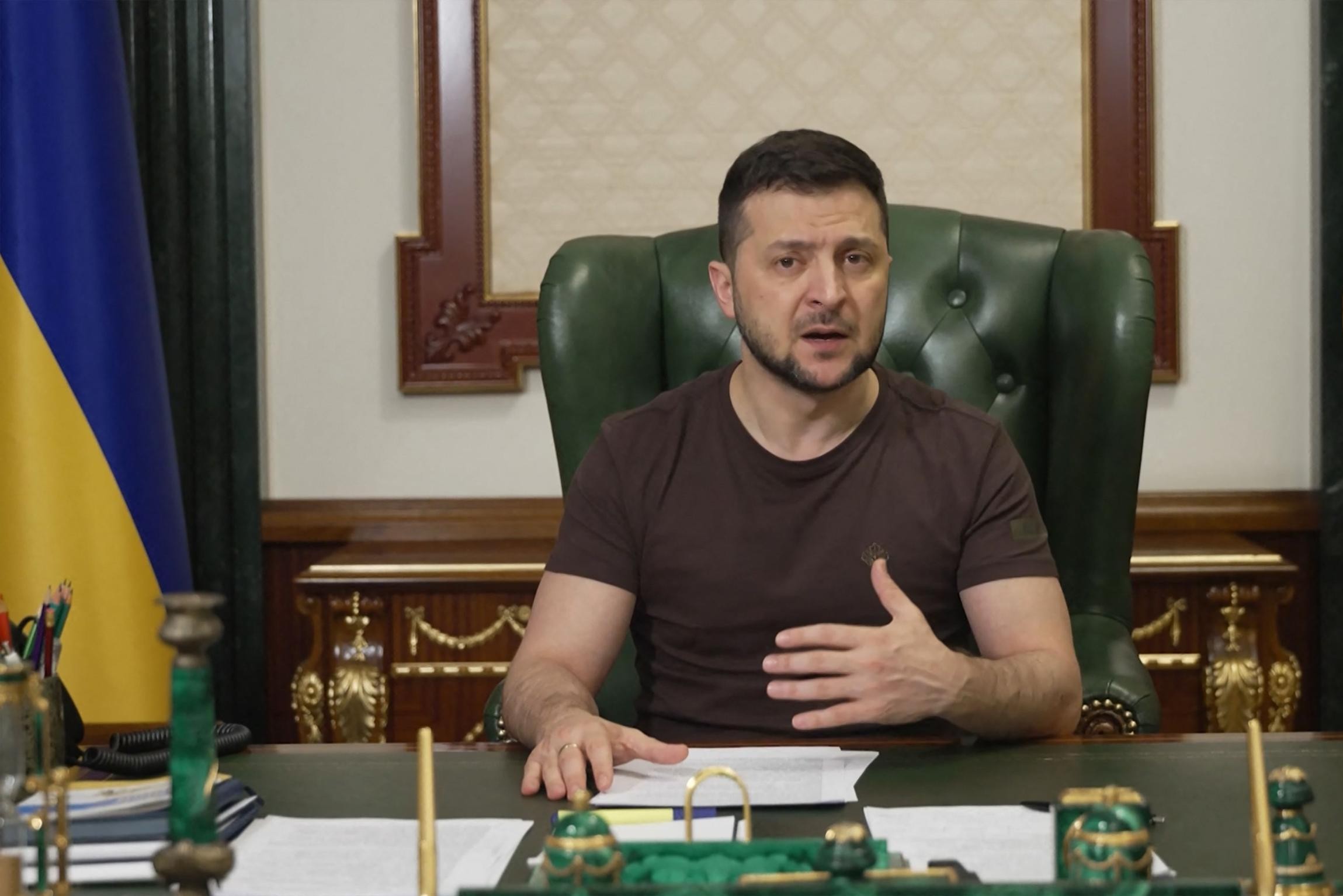 In a video message to the Knesset, Israel’s parliament, Ukrainian President Volodimir Zelensky on Sunday compared Russia’s attitude to that of Nazi Germany during World War II. “A ‘final solution’ is now being discussed in Moscow, but this time it is about the Ukrainian issue,” he said.

Zelensky, who himself has Jewish roots, made the comparison with the final solutionthe “final solution” the Nazis had worked out for what they called the Jewish question: the killing of all Jews in Europe.

For Zelensky, the Russian invasion of his country is more than a “special military operation”, as Russia describes it. “This is a large-scale, insidious war aimed at the destruction of our people, our children, our families, our state.” Ukraine is thus in as precarious a situation as Israel in the Middle East, Zelensky said.

The Ukrainian president also called on Israel to finally side with his country in the war. Israeli Prime Minister Naftali Bennett is trying to mediate between Kiev and Moscow and has already paid a visit to Russian President Putin.

“You may wonder why we are not receiving weapons from you and why Israel has still not imposed serious economic sanctions against Russia,” Zelensky said. Referring to the ongoing Russian missile strikes, he said: “Everyone in Israel knows that your anti-aircraft guns are the best. Everyone knows your weapons are strong.”