Snickers expresses regret for depicting Taiwan as a nation 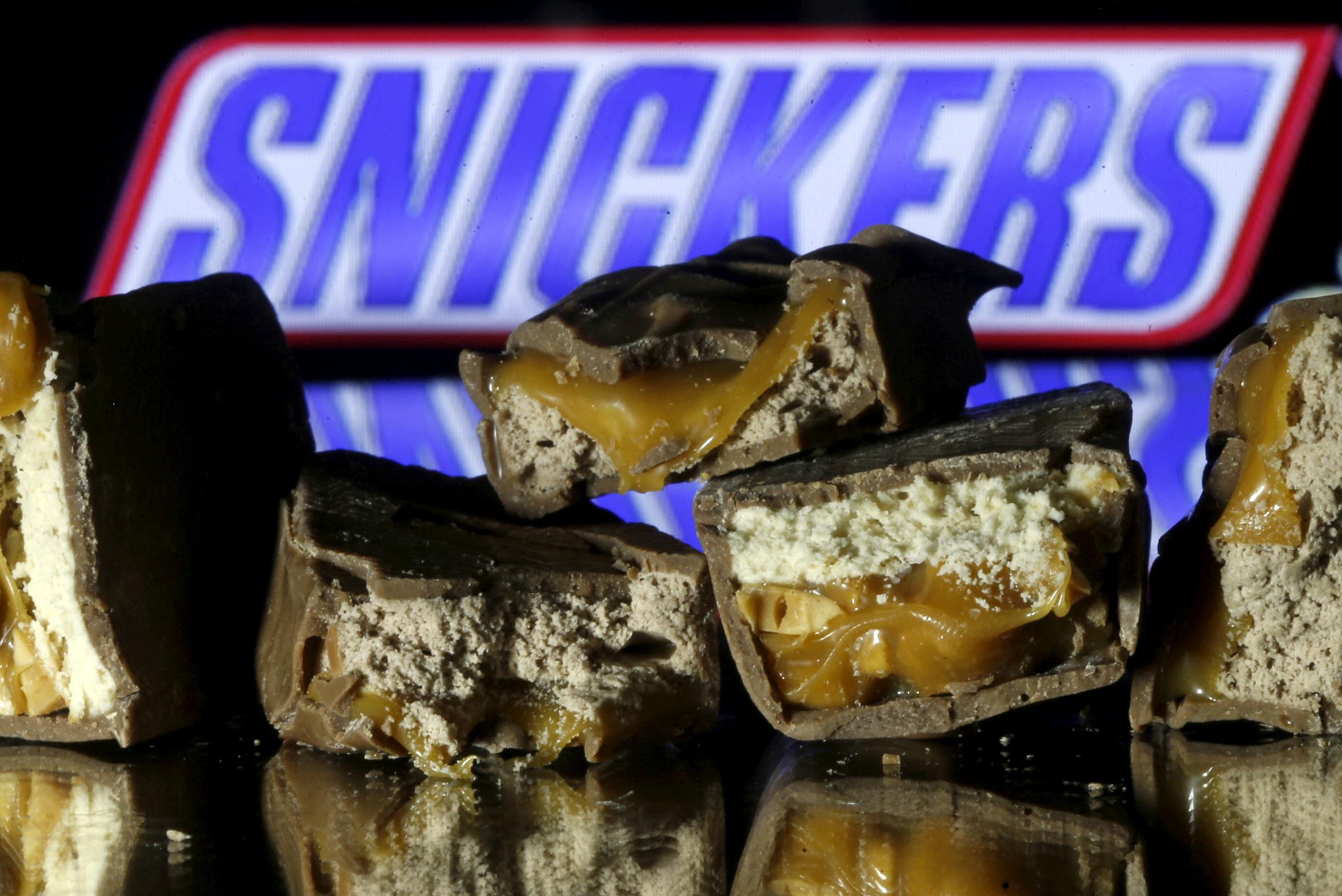 After a Snickers video commercial incorrectly identified Taiwan as a nation, US candy company Mars Wrigley issued an apology and declared respect for “Chinese sovereignty.”

Only available in the following countries is the final line in a promotional video for an event introducing a limited edition Snickers bar, which is followed by the flags of South Korea, Malaysia, and… Taiwan. The video, which also includes the South Korean pop group BTS, wasn’t meant for the Chinese market, but it was discovered by them, alarming Chinese internet users.

Mars Wrigley released a statement on Friday evening stating, “We are aware of allegations of a Snickers event being conducted in areas of Asia. We apologize sincerely and take this extremely seriously. We honor China’s territorial integrity and sovereignty.

Snickers China then added a new statement to the social media platform Weibo. Taiwan is an unalienable component of Chinese land, and there is only one China in the globe.

The incident occurs when relations between Beijing and Taipei are at an all-time high following the island visit of prominent American politician Nancy Pelosi. China’s response was to announce military drills close to Taiwan. The Chinese government considers the island, which is home to some 23 million people, to be a province that has broken away from China and should be unified with the rest of the nation. Beijing is thus opposed to Taiwan receiving any sort of international recognition.