House party with herb crackers: An Almdudler against the lockdown blues 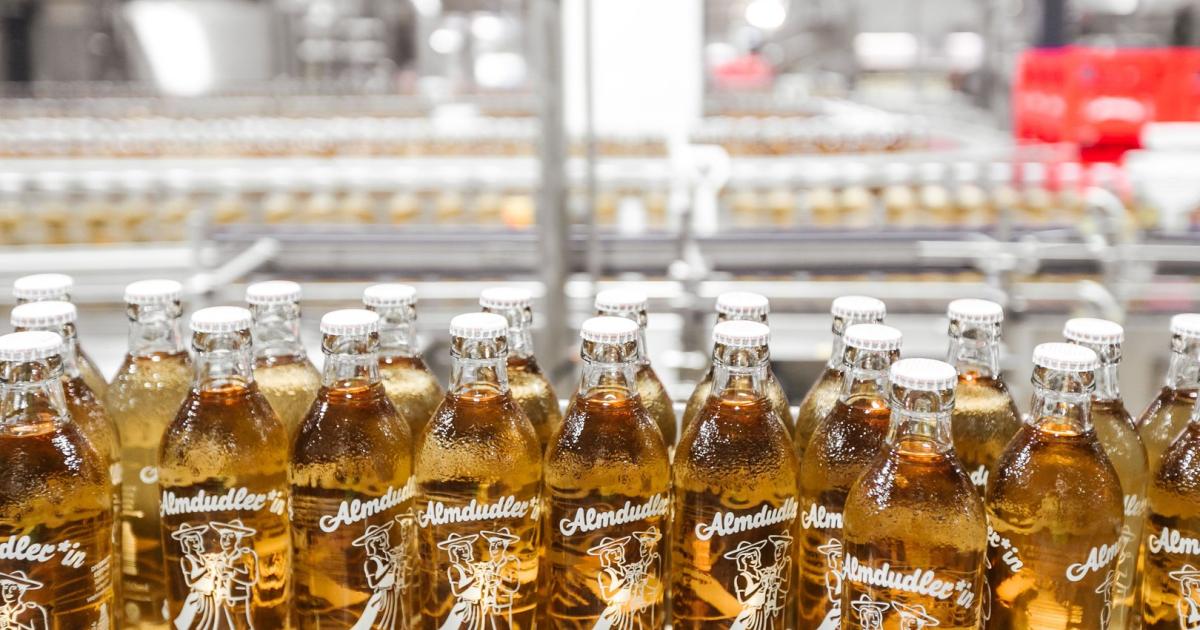 He can already point to a milestone: Without Coca-Cola – the US giant plays in a different league – Almdudler is number one in sales in Austria in the Kracherl segment, just ahead of Fanta. Red Bull belongs to a different category, energy drinks, and of course has much higher sales, says Schilling.

Despite the good market position, he has enough to do to keep the brand exciting. Its core target group are young consumers. And they want to be excited. “Lots of people grew up with Almdudler. The challenge, however, is to remain relevant when they grow up and can make their own decisions, ”says Schilling. He relies on a combination of tradition and current issues such as tolerance and diversity. Almdudler does not want to come over dusty, but also relies heavily on freedom in addition to the traditional costume couple. “We always try new things, like Almdudler Mate & Guarana, that’s our natural energy drink,” says Schilling. And again emphasizes: the sales are beyond any Red Bull dimension, but if it were not a one-day flyer – the sales figures would rise continuously.

But Almdudler has always reinvented himself again and again. “Originally there was a pair of traditional costumes from Heiligenblut with the Grossglockner in the background,” says Schilling. Over the years the motif has changed again and again, today the couple – at least with the classic Almdudler – stands in front of a white mountain range on a red background. The different motifs show the year from which the empty returnable bottles that are returned to the cycle come from. Some are ten years or older. It even happens that rarities from the 1960s come back to Almdudler today, often these are boxes that were forgotten somewhere in dark cellars.

Schilling, who has been running the company since 2004, has even more curious stories in store. For example, when the new Almdudler house was built on Grinzinger Allee. During the construction phase there was wild speculation among neighbors as to what it would be. Some said a church, others wanted to hear that it was going to be a logistics center. When they found out that Almdudler was moving in, they feared that it would be a party location. But wrongly. “We are very civilized,” says Schilling. In the end, everything dissolved in favor.

A drink for post-war Austria

The Almdudler brand was registered by Erwin Klein in 1957. The company’s roots go back to 1886, when it was operated as a lemonade and soda water manufacturer.

In the years after the Second World War, more and more American branded beverages made their way into Austria. Klein wanted to counter this with an Austrian counterpart and in the 1950s he developed a drink that he tailored to the now independent Austria and that should fit the Austrian identity – Alps, nature, herbs and cosiness in the form of the friendly couple were the ingredients.

He wanted to develop a strong and independent brand, which he has succeeded in achieving in the long term and which is maintained and developed to this day.