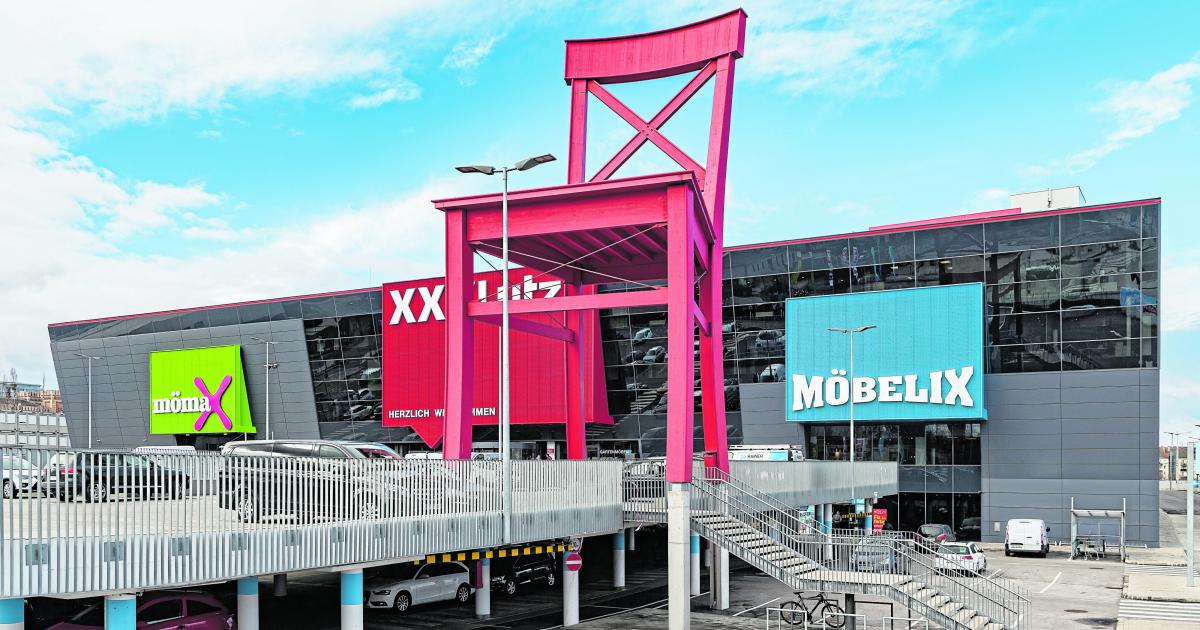 It is not known how much the people of Wels could have paid for the takeover. The deal is subject to
Approval from the relevant antitrust authorities.

Through acquisitions in the upper league

With the acquisition of the 23 Lipo furniture stores in Switzerland, the XXXLutz Group based in Wels remains, according to its own statements, by far the fastest growing furniture retailer in Europe. The group operates more than 370 furniture stores in 13 European countries (Austria, Germany, the Czech Republic, Hungary, Slovenia, Slovakia, Croatia, Romania, Bulgaria, Switzerland, Sweden, Serbia and Poland) and employs more than 25,700 people. The annual turnover was last put at 5.34 billion euros. According to its own information, XXXLutz is therefore one of the top 3 on the world market.