Argentina: Concentric AB said it is “unfeasible” to produce today in the country 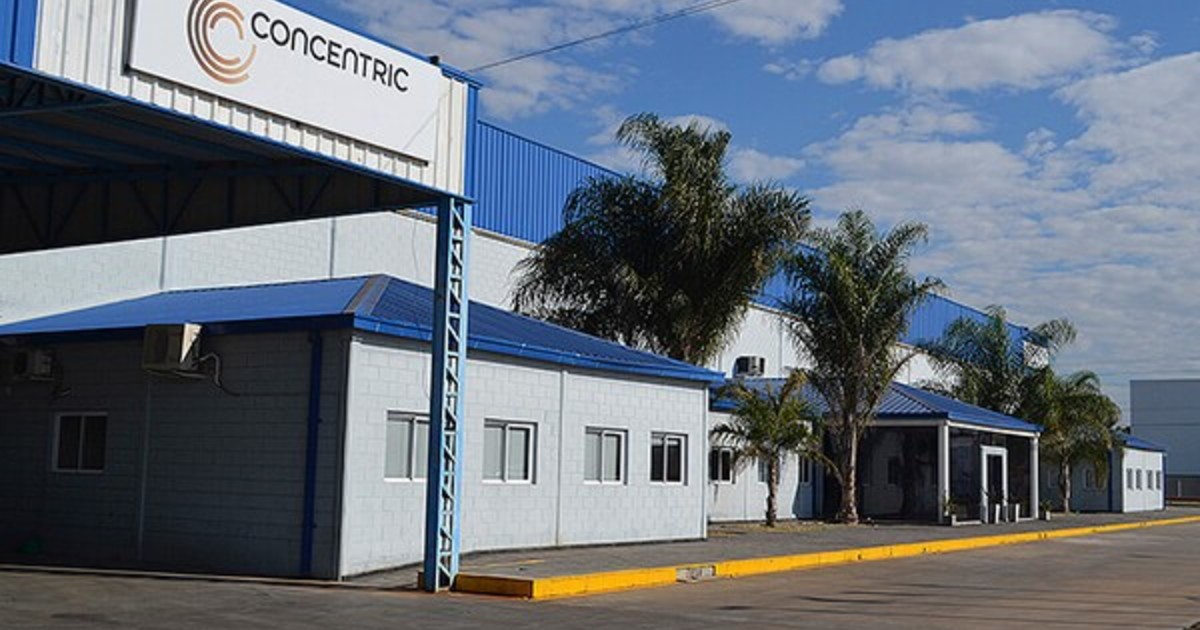 The auto parts factory Concentric AB, from Chivilcoy, completely ceased your activity after more than 50 years of activity in the country, where he first served as GKN of Great Britain and, since 2015, as a subsidiary of the Swedish origin.

Communication to your 70 employees was that they will continue to collect their wages until March and then they will be indemnifiedThe plant, manufacturer of water and oil pumps, aluminum injection parts and sintered products, has been in operation since Friday afternoon. taken by your staff.

Concentric is of Swedish capital, but the local subsidiary is managed from Britain. The company had acquired the Chivilcoy plant in 2015 from GKN Argentina, a subsidiary of the British group GKN.

The information on the closure was released by the newspaper The Chivilcoy Reason, who summoned the president of the subsidiary, Juan Haz. The manager said that he was notified of the decision by his parent company on the same Friday.

“The decision came into effect immediately, I was notified in the morning by a manager, who noted the decision of cease activities immediately“Haz told the Chivilcoy newspaper.

A company statement says the reason for the closure is that “not viable” continue operating in the country, under current conditions.

“(Concentric) has carefully evaluated different alternatives for the installation in Argentina and has concluded that unfortunately it is not feasible to continue operations due to the sustained and challenging macroeconomic situation in the country”.

The statement does not elaborate on any specific reason, beyond the macroeconomic situation. He adds: “The one-time cost of the closure amounts to SEK 22 million (approximately $ 2.5 million) and will be reflected in the financial statements of the fourth quarter of 2021 “.

The guilds where the activity of Concentric is framed are la Metalworker Union (UOM) y Asimra. Since Friday afternoon the plant was taken, but its managers implied that the measure of force will have no greater effect in the decision to close the company.

“It was all very surprising, we were clarifying the method of payment of compensation and the continuity of collection of salaries,” quoted the newspaper La Razón a Haz. “The company will continue to pay salaries as if it was working till Marchpossibly, “he noted.

Another company manager, Cristian Correa, remarked that the decision took them by surprise. “In the morning (Friday) we were making dispatches for the afternoon and by mid-morning we learned this news.”

“We will be consulting with lawyers and our bosses abroad to give effect to the response demanded by the clients and suppliersHaz added.

Concentric products have an important customer, the also Swedish Scania from Argentina, which buys them for the manufacture of gears from its plant in Tucumán and then exports 90% of production. Another important client is the manufacturer of agricultural machinery John Deere.