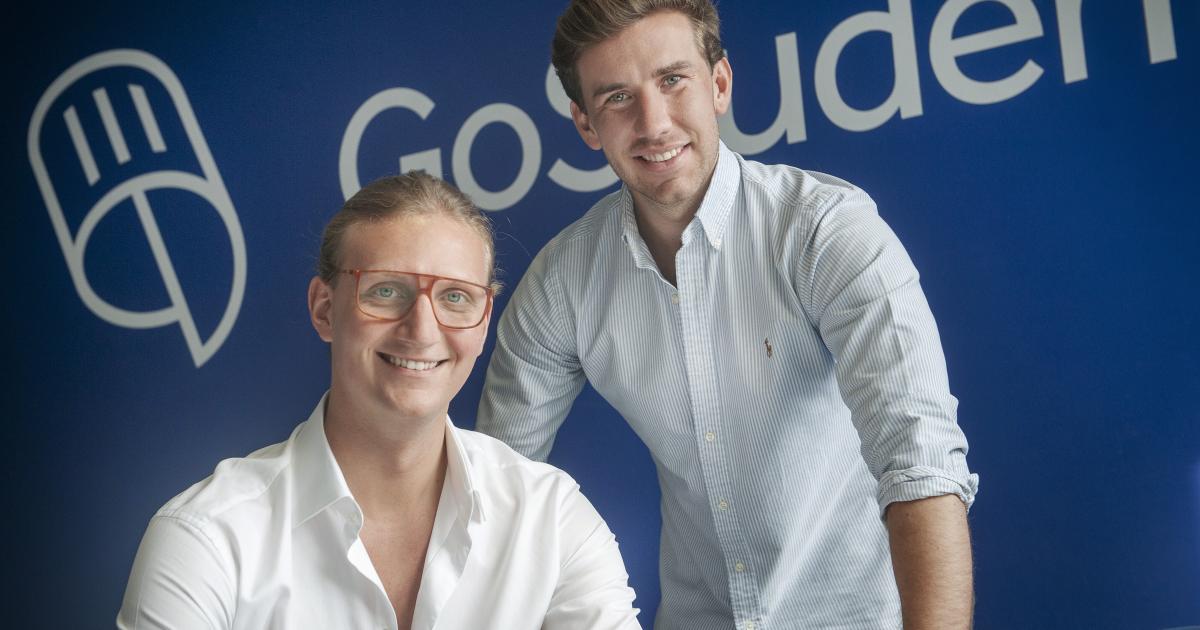 The new year brings a rain of money from investors for the rapidly expanding Viennese online tutoring start-up GoStudent. In another round of financing, the company raised a total of 300 million euros in risk capital. According to the company, this is the highest investment that has ever been made in Austria.

The main investor is the Amsterdam-based technology investor Prosus. Further capital comes from the Telekom Innovation Pool of Deutsche Telekom, the Japanese Softbank, the Chinese Internet company Tencent, Dragoneer, Left Lane Capital and Coatue. Prosus is majority owned by the South African Naspers Holding, which outsourced its internet holdings in 2019. The company in turn holds shares in the Chinese Internet group Tencent and in the German Delivery Hero.

The GoStudent learning platform, founded in 2017, connects students with selected tutors in a live video conversation. Just seven months ago, in June 2021, GoStudent received 205 million euros from investors – including Softbank and Tencent – and rose to become the first EdTech unicorn in the school sector in Europe with a company valuation of 1.4 billion euros. Since it was founded in 2016, the company has already raised 590 million euros in investor funds. With the new financing round, the company value of what is now Europe’s most valuable EdTech start-up has more than doubled to 3 billion euros.