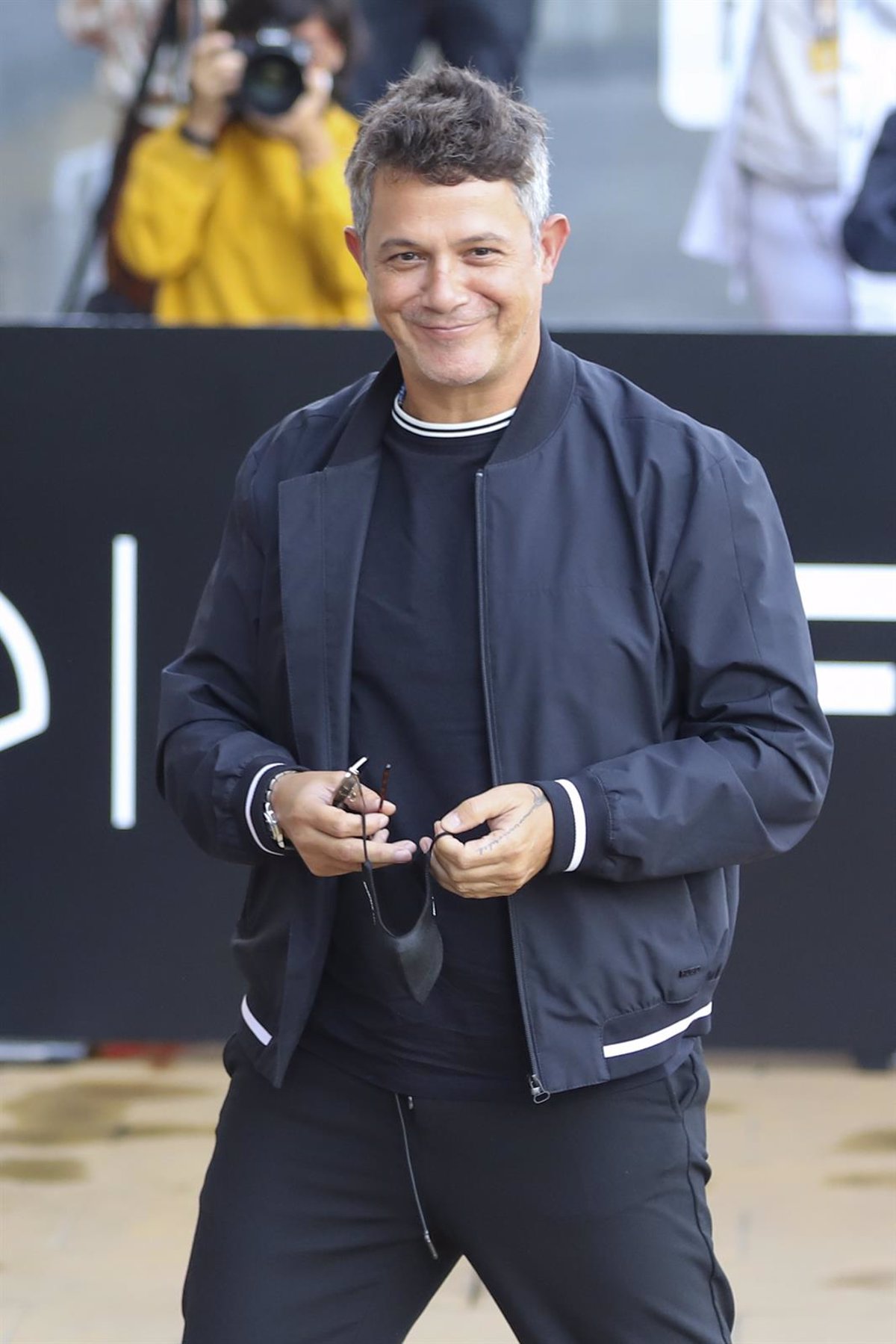 The Hollywood Chamber of Commerce has announced that the Spanish artist Alejandro Sanz will have star number 2,703 on the Hollywood Walk of Fame, dedicated in the recording category.

The act by which this recognition will be granted to the musician will take place next Friday, October 1 at 1750 Vine Street, in front of the Capitol Records building.

“Alejandro Sanz is one of the most talented singers and has millions of fans around the world, who will be happy to see this star in Hollywood“, said Ana Martínez, producer of the Walk of Fame.

In the act to reveal the star will be Lupita Sánchez.Cornejo, vice president of the Hollywood Chamber of Commerce, as master of ceremonies, as well as Jesús López, executive of Universal Music – the artist’s record label.

Alejandro Sanz is the Spanish artist with the highest number of Grammy Awards in history, with a total of four – in addition to having obtained another 25 Latin Grammys. In 2017, he was honored by the Latin Recording Academy as Person of the Year, in recognition of his career and significant philanthropic contributions.

From the moment of his debut in 1991 (‘Viviendo Deprisa’), until his most recent work in 2019 (“#ElDisco”), Alejandro Sanz has released 18 albums, all certified platinum in Spain, Latin America and the United States. He is currently in the process of recording what will be his new album.

In addition, he is about to start ‘#LRA’ in North America, where he will visit twelve cities. During her career she has collaborated with artists such as Alicia Keys, Shakira, Destiny’s Child, Camila Cabello, Laura Pausini, The Corrs, Ivete Sangalo, Juanes, Joaquín Sabina and Joan Manuel Serrat, among others.