Adele: “I rebuilt my house and my heart, and that’s what this album says” 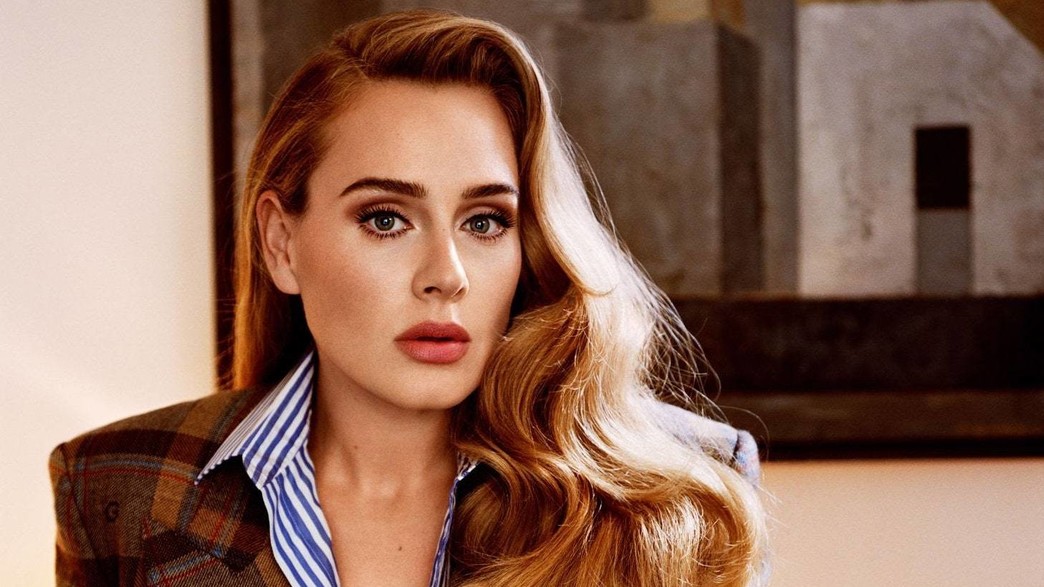 Tonight it happens: Adele’s big comeback to the world of music and the journey directly to our hearts is underway, but just before she releases her first single, the singer addressed her fans in an open letter explaining what she’s been through in recent years, and especially how she feels now: “I never felt More peace ”

Just before she officially begins her comeback to the world of music, Adele last night released the album’s release date (November 19) along with an open letter to her fans via social accounts. In her long remarks she explained what she had to go through to feel ready to release the songs, referring to the album as “this friend who came with a bottle of wine to cheer me up”.

“I was definitely not close to where I had hoped to be when I started working on it three years ago,” the 33-year-old singer shared, “even the opposite, in fact. I rely on routine and consistency to feel safe. It was always like that, until I dumped the Myself in full awareness, even willingly, into a maze of utter chaos and inner turmoil. ”

Adele added that she had difficulty writing because she “lost” her emotion in it, and for some reason why she could actually release the album: “I learned a lot of painful truths about myself along the way. I shed a lot of layers but always wrapped myself in news. I discovered new and good features, and I “I feel like I’ve finally found my emotion again. I can even say I’ll never felt at peace again. So, I’m finally ready to release this album.”

“He was my lifesaver throughout the most shaky period of my life. When I wrote it, he was that friend who came with a bottle of wine and a takeaway to cheer me up. The smart friend who always gives the best advice, and also the wild one who says’ this is your moment to come back, baby, fuck it’s Life only once. The friend who stays up all night just to hold my hand while I whine non-stop and without knowing why. “A magazine and a face mask and some bath salts to make me feel loved, to remind me what month it is now and that I need to take care of myself a little bit.”

Finally, Adele basically explains what story she wants to convey to fans with the help of “30”: “Then he was this friend who kept talking to me even though I stopped talking to him because I was so busy with my grief / grief. I have since rebuilt my house and my heart, “And that’s what this album is about. The house is where the heart is.”

As you may recall, tonight is set to release “Easy On Me”, the first single from her fifth album, which in the best tradition will be called “30” and will deal with Adele in recent years. Among other things, the divorce, the child and the journey that eventually rediscovered itself.