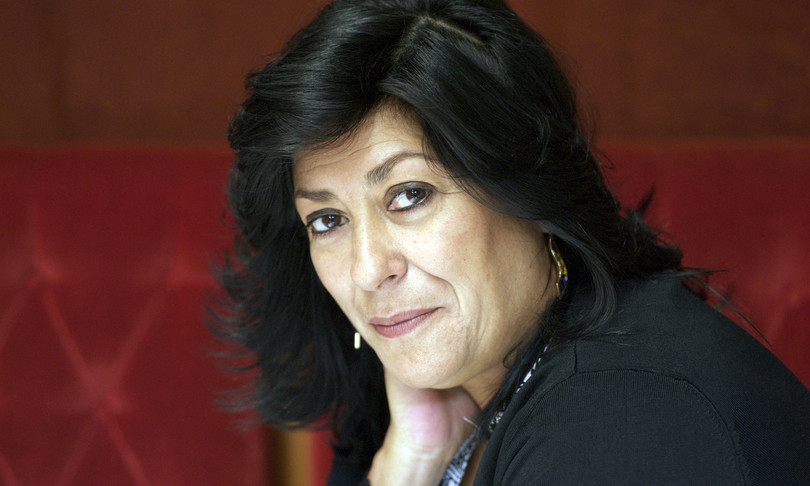 AGI – Almudena Grandes, one of the most important voices in contemporary Spanish literature, is dead.

The writer passed away at her home in Madrid due to cancer diagnosed in September last year and which she could not overcome. This was announced by sources from his publishing house, Tusquets.

Born in Madrid in 1960, winner of the Premio Nacional de Narrativa, author of novels such as “The ages of Lulu” O “Malena is a tango name”, Almudena Grandes was the wife of the poet Luis Garcia Montero, current director of the Cervantes Institute.

Militant writer engaged in feminism and in the political battles of the left, the Madrid writer is also considered one of the most consolidated Spanish storytellers with the greatest international projection.