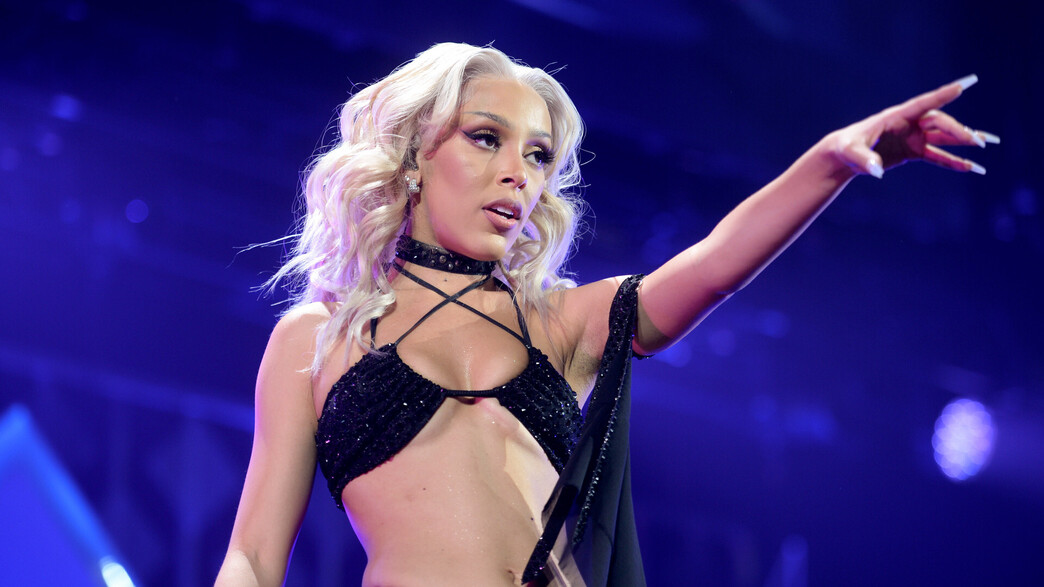 The popular rapper and singer never ceases to amaze: In a live broadcast on Instagram, Doja Cat shared with fans that she wants to make a double album when more than half of it will be pure hip hop: “This is my feeling and this is the show”

Doja Cat constantly uses her Instagram account as the ultimate tool for connecting with her fans. The rapper and singer tends to go live and share with her fans everything that goes through her mind, whether it is happy moments or less happy moments (like for example about a month ago when she admitted that “she has not enjoyed music for five years”).

This time, the singer shared that she wants to make a double album, with each section focusing on a different style: one pop and one pure hip hop. “That’s my feeling and that’s the plan,” Doja said, “I’ll do 7 pop-rap songs (like the style I do now) and another 12 rap songs. Each one.”

She went on to specifically mention two producers he would like to work with on this project: Jay Versace and “9th Wonder.” The two producers of course did not expect that the hot star of the moment would actually want them for her album and another statement that “they will connect very well, I would be happy to do that”.

.@DojaCat talks about plans to release a double album consisting of a Pop-Rap side and a Hip-Hop side. 👀pic.twitter.com/IOW4ViZQha

As mentioned, last November Doja Cat told fans via live on her Instagram that she sometimes feels desperate from the music industry. That she likes to make music but not when forced to: “I mean music the way I want, just have fun,” she explained, “make improvisations and create some nonsense. I haven’t done it in maybe five years,” she said.