Insane: An 18 year old got married with a 20 year old young man after 2 weeks of dating 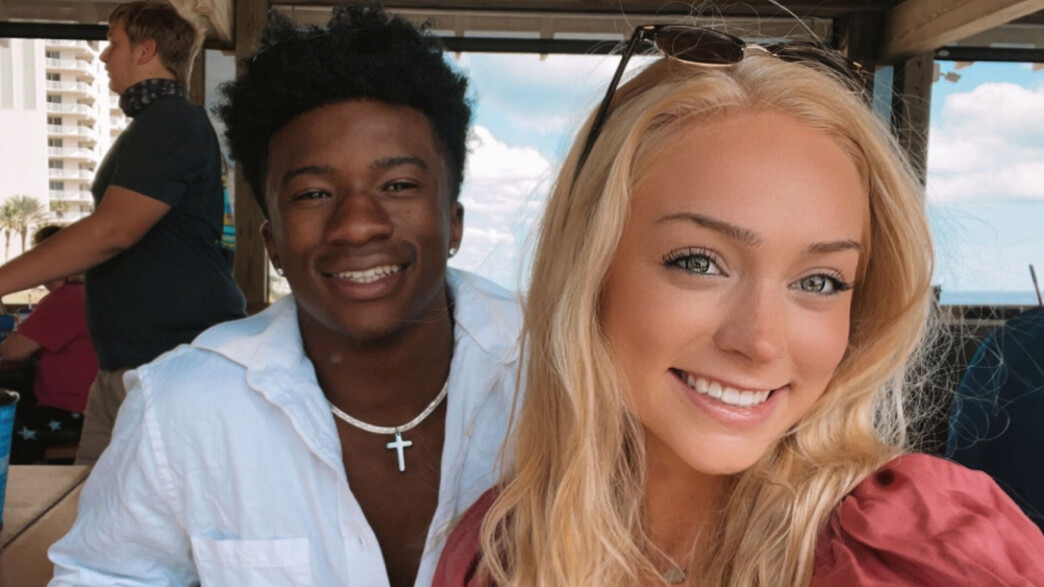 The young couple, Clara and Trey, say they are still on the honeymoon stage, flying at every moment, all two months after we got married on the beach in Florida. In a conversation with local reporters, Clara says that they are happy despite the harsh criticism they received from the surfers and at first also from their family members.

“When Trey suggested we get married I was very interested. True, I was like, ‘It’s crazy,’ but we did it”: A young couple from the southern United States stunned their family when they decided to get married just two weeks after they started dating.

Trey and Clara Bell, aged 20 and 18 respectively, referred to their wild decision in an interview with local reporters and said that the whole “production” cost them only $ 200. “On the same day that Trey offered me to marry him and I agreed, we were already going to Florida to do it,” Clara said. “We bought rings for $ 5, did a sunset ceremony on the beach, and hired a photographer a few hours earlier.” In fact, all of their organizing was so quick that even their family members could not attend the event.

do it right now

Clara adds: “Everyone is happy. Trey knew my parents and I his. Everyone is very happy for us now, but when we revealed the marriage to them they were very confused and shocked – although I would not say they were badly shocked.” The 18-year-old has since revealed the whole story on her ticketing account, where the videos have gone viral with millions of views and thousands of comments.

“Wait-wait,” wrote one of the surfers. “It’s just a matter of time before they get divorced because they dated each other for two weeks.” Others, on the other hand, sided with the young couple and one of them even wrote: “A young and beautiful couple, ignore all the hatred that is directed at you – everyone is jealous because you are happy.”

Clara noted that today, two months after the wedding, they are still in the honeymoon stage and really have no regrets about the decision. Despite this, she does not recommend to others her choice: “The truth is that I would not recommend anyone else to do it, and despite this, for us it feels like the right decision.”