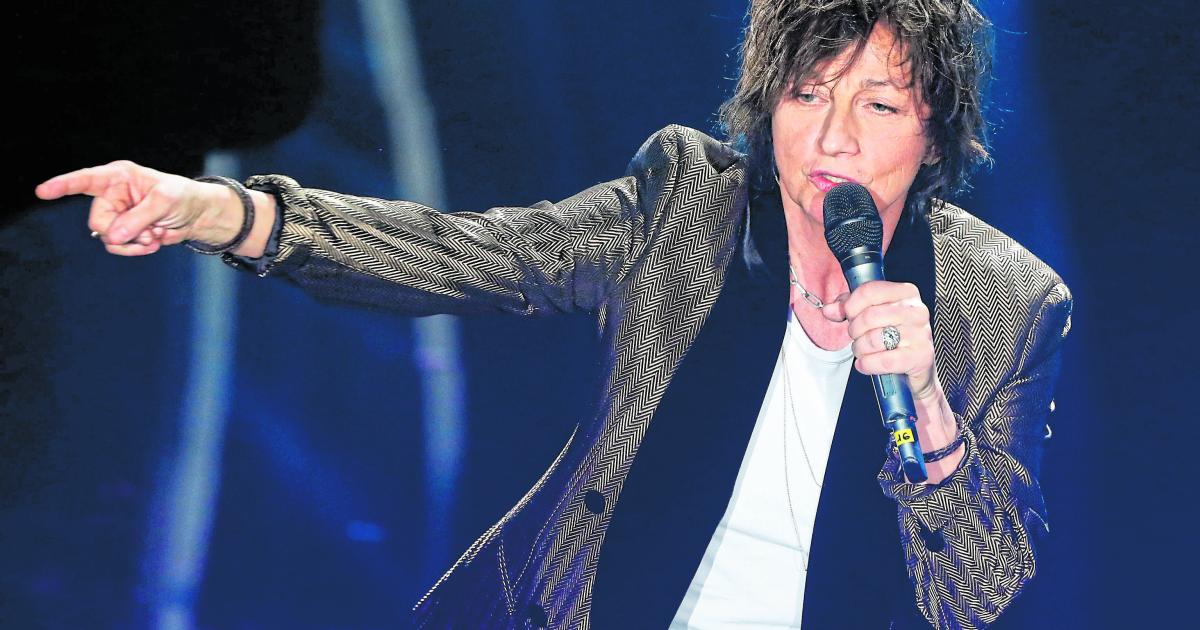 Rock queen Gianna Nannini (67) wants to become the first female president of Italy. With a video that she posted on Instagram, the Tuscan singer officially applied to succeed President Sergio Mattarella, whose seven-year mandate expires on February 3rd.

Nannini’s candidacy comes in the context of the current debate about the fact that for the first time in the republican history of Italy a woman should become head of state. “I am taking the opportunity to officially run for President of the Italian Republic,” said Nannini in the published video.

Petition for women as president

Italian intellectuals, writers and artists recently launched a petition for the election of a woman as the country’s first head of state. The parliament in Rome begins on January 24th with the election for a successor to Mattarella. There are no official candidates in advance. Prime Minister Mario Draghi, former ex-Prime Minister Giuliano Amato and the incumbent Justice Minister Marta Cartabia are currently being traded as possible candidates.

The petition for a female head of state was initiated by the well-known Italian writer Dacia Maraini. The appeal was signed by, among others, the Holocaust survivor and writer of Hungarian descent Edith Bruck, the director Liliana Cavani, the writers Michela Murgia, Silvia Avallone and Melania Mazzucco, the comedians Luciana Littizzetto and Sabina Guzzanti and the singer Fiorella Mannoia. In Italy’s democratic history, there has never been a head of government or a female president.