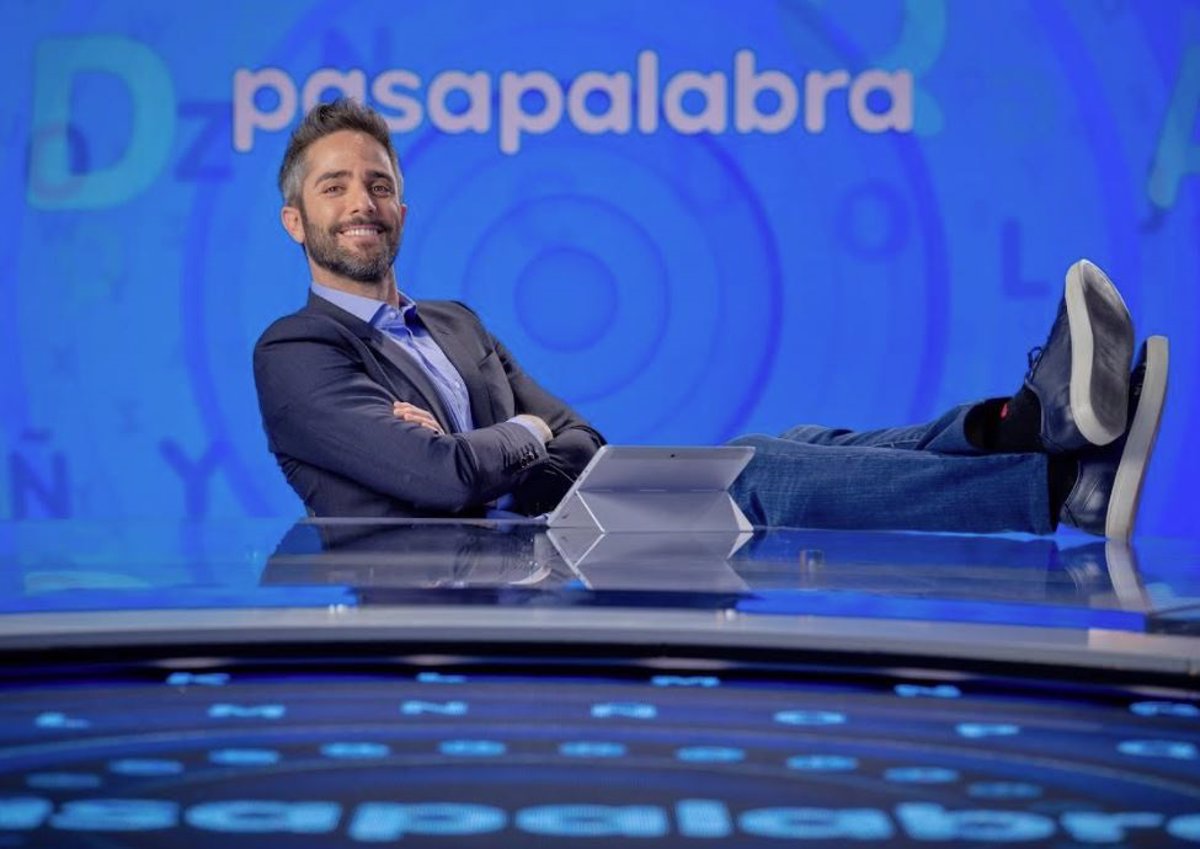 Throughout the more than 20 years of ‘Pasapalabra’, true geniuses have passed who have managed to take over the great boat of the program. Now, many of these names will face each other in the ‘Teachers Cup’ that Antena 3 opens next Monday, January 10 at 8:00 p.m. Eight great masters of the contest will face each other in several installments to reach a grand final with a prize of 50,000 euros.

A DUEL OF CHAMPIONS WITH LUXURY GUESTS

Each installment of ‘Pasapalabra’ will be dedicated to a theme in which the last 20 years will be reviewed, such as music, television or cinema. In addition, the program will feature numerous guest characters who will help contestants to add seconds such as Coral Bistuer, Alicia Senovilla, Miriam Díaz Aroca or Gabino Diego.

In the grand finale of the program, important events from the last 20 years of history will be reviewed and there will be exceptional guests such as Vicente Vallés, Esther Vaquero, Leo Harlem and Juncal Rivero.

‘Pasapalabra’ does not stop accumulating excellent results. The Antena 3 program has scored the best historical result in 2021 and is the most watched daily entertainment program on television.

Presented by Roberto Leal, last year the contest accumulated an average share of 23.1% and more than 2.7 million viewers, leading every month of the year and +8.8 points ahead of its rival despite everyone attempts of the year to cope.