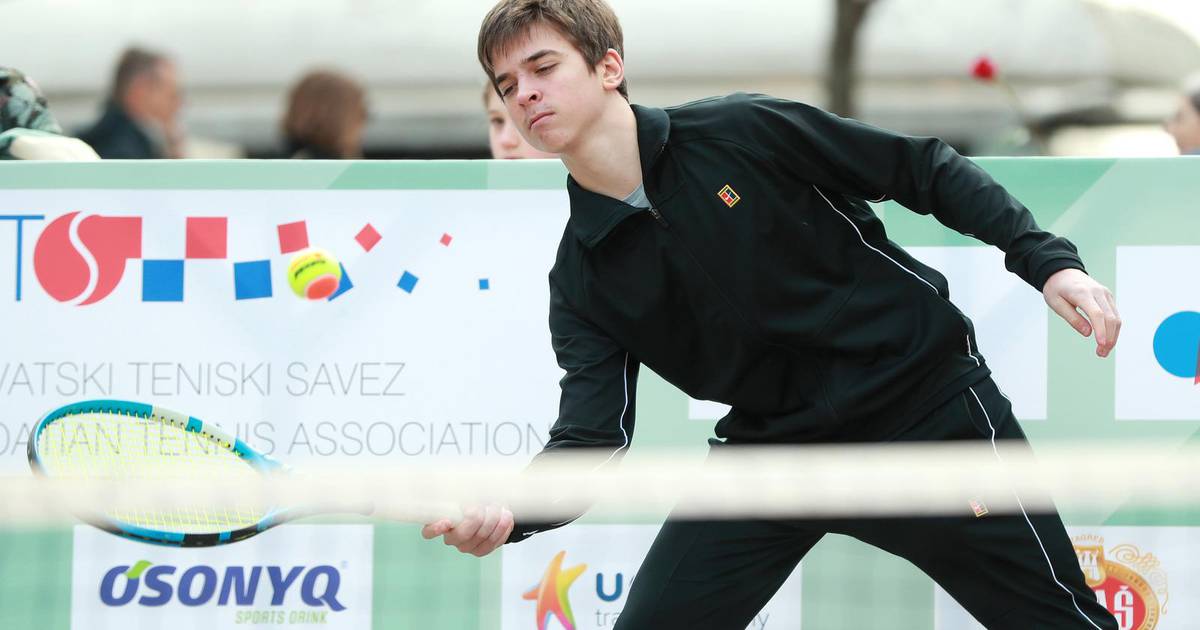 The best Croatian junior, 16 years old Dino Prizmic will play in the quarterfinals of the ITF tournament in Porec, the first of three in the series “Istrian Riviera”, after beating the Italian in the 2nd round on Thursday Giorgia Tabacca with 6-4, 6-4 after two hours and 26 minutes of great fighting. Prizmic thus reached the first ATP points in his career. The quarterfinals bring three points and the semifinals six. The winner of the tournament will receive 20 points.

In the first set of matches against Tabac, Prizmic made up for the 1-3 deficit by winning four games in a row. In the second set, the advantage was Prizmic’s won serve in the seventh game, because in all other tennis players, they lost games on the first shot.

For the placement in the semifinals, Prižmić’s opponent will be the fourth holder of the tournament, 28-year-old Spaniard Oriol Battle Rock, currently 330th on the ATP rankings. The remaining two Croatian representatives in the round of 16 did not have their day. A citizen of Split Duje Kekez (ATP – 937) was forced to hand over the match to Romania after only three games, with a 2-1 lead. Sebastianu Gimi (ATP – 727).

Božo Barun remained on the field for 59 minutes, but left without a game in a duel with the third seed, the Austrian Filip Mišolić last year’s winner of the tournament in Porec.