The Ferrari one -two in the Bahrain Grand Prix 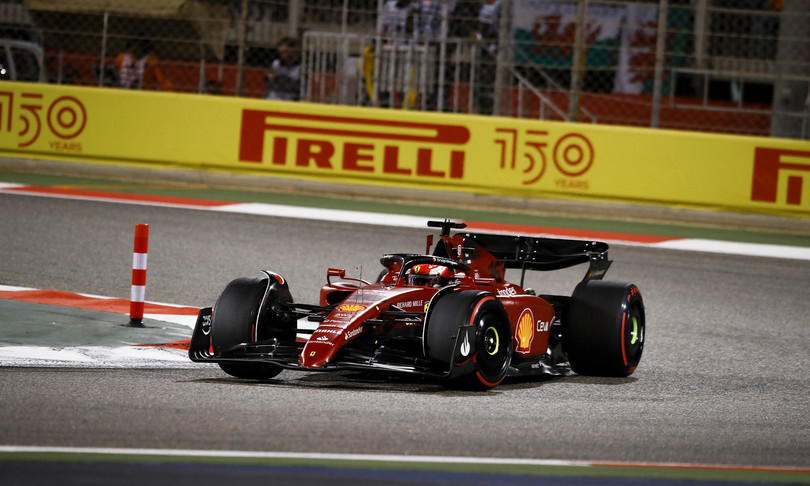 Super double for Ferrari in the Bahrain Grand Prix, with Charles Leclerc and Carlos Sainz che close in front of everyone the first stage of the 2022 Formula 1 World Championship. A debut with a bang and a result that the red from Maranello had not achieved since 22 September 2019, the day of the one-two placed by Vettel and Leclerc himself in Singapore.

A race on the verge of perfection for the Monegasque, who after the pole position takes an extraordinary success also seasoned by the fastest lap; also the Spaniard who took advantage of the problems of Verstappen’s Red Bull, forced to retire due to problems, like his team-mate Perez, was also super.

Lewis Hamilton closes the podium with the Mercedes, which in any case seemed to have none for the entire course of the race. Leclerc has a great start and never misses anythingeven when the reigning world champion of Red Bull tried to overtake him between 16 and 18 laps, on the occasion of the first pit stop waltz, and later in the final race.

An engine problem with the beginning of a fire in Gasly’s car, in fact, seemed to be able to reopen the games ten laps from the checkered flag, putting everyone back in the queue behind the Safety Car. But there was none for anyoneLeclerc immediately re-extended, Red Bull ‘burst out’ by cutting himself out of the race with both drivers and Sainz took the opportunity to complete a super red double.

“I am super happy to have made my debut with this result after two difficult years. The team did an amazing job, they built a fantastic car and couldn’t have hoped for a better result this weekend, “says a beaming Leclerc after winning the Bahrain GP driving his super Ferrari.” I tried to be as smart as possible when Verstappen tried to attack me, I used the drs well and immediately regained my position – says the Monegasque – Safety Car in the final? I would have preferred it not to have been there, but I got off to a great start and immediately gained the margin to manage well until the finish line. ”