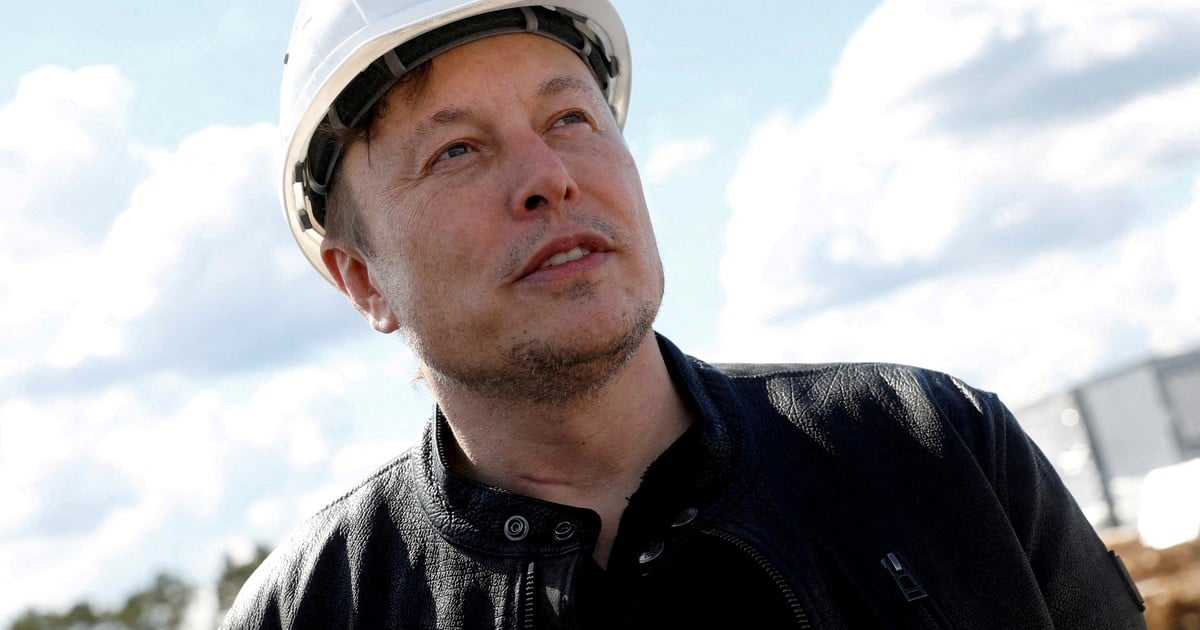 Argentina is one of the countries with the most lithium reserves of the world. With about 1,900,000 metric tons. For this reason, it appears in the sights of several companies that work with electric batteries, based on this metal. And Elon Musk, the richest man in the world and CEO of Tesla, He is one of the big stakeholders.

In addition to expanding into space with SpaceX, Musk wants to secure his most prolific business. Although Tesla cars will not yet arrive in Argentina, the company will have a meeting with the Governor of Catamarca, Raúl Jalil. There is one of the most important lithium reserves in the region.

The context has to do with a series of agreements that Tesla is making: last Wednesday, the Australian company Core Lithium Ltd reached an agreement with Tesla to supply lithium spodumene to the American manufacturer, a key material in the production of electric cars.

Interest in Catamarca The issue of lithium is always present in Argentina. A few days ago, the Minister of Productive Development, Matías Kulfas, explained that “Livent is a company with international agreements with automakers such as Tesla and BMW, which involve a global scale, which “shows that Argentina is very important, and ratifies the country like a market important in world production.

Catamarca is key because there are 2 lithium mines operating with 18 projects, which means that a large amount of the key resource could be extracted. In fact, one of the lithium suppliers for Tesla is Livent Corporation, a company that recently announced to President Alberto Fernández that would triple lithium production in the country.

For this reason, representatives of Tesla will travel to Catamarca next week, as confirmed by Governor Raúl Jalil to El EsquiúPlay.

The visit will be to Antofagasta de la Sierra, an area that has high concentrations of lithium used electric car batteries, and after the agreement with Australia.

Also, we get our lithium from Australia

The controversy: “We will carry out a coup against whoever we want”

In mid-2020 Musk got into a very strong controversy over lithium. “We will carry out a coup against whomever we want. Deal with that ”, he had replied to a user who had consulted him about the reserves of the neighboring country.

The exchange followed an initial tweet by Musk, in which he complained about a measure taking center stage in the US around a welfare package: “Another government stimulus package not in the best interest of the people IMO“, he tweeted, in what was a local political opinion.

He went on to explain, but not before clarifying that he agreed with certain social measures: “As a reminder, I am in favor of universal basic income.”

“Government’s goal should be to maximize people’s happiness. Giving money to each person allows them to decide what meets their needs, rather than the blunt tool of legislation, that creates special interests of personal interest”, growth.

It was then that answers rained down on him and he answered with a controversy that, to this day, is still remembered.